The American housing market decline has not bottomed out yet. According to the latest S&P/Case-Shiller index, the recession has not stopped yet and prices may fall another 10-25% given weak demand. The volume of equity in American homes has dropped and low-income households got the brunt of it all, since prices at the lower end of the market have declined much more quickly than the house  prices of high-quality properties.

Some crumbs of comfort are offered by the rental sector. Rental vacancies fell in 2010 and nominal rents increased in the second half of the same year. The number of new single-family homes completions reached a record low in 2010. Despite this, the rise in rents should encourage the construction of multi-family rental apartments and persuade tenants to take advantage of lower house prices.

The housing market is characterised by increasing rental costs and home ownership seems to be a better deal. Surprisingly, despite the slower-than-normal pace of sales, a large gain was reported in May. Credit conditions are improving and household credit scores are rising.

The JCHS analysis of American demography suggests which segments will experience the liveliest recovery in 2011. The property demand from young adults will increase as they have delayed their decision to buy due to economic and financial constraints. Older people, instead, will sell their home to relocate to smaller residences. All these factors, along with the limitations on mortgage financing, make experts expect an increase in small houses construction.

The analysis showed the housing market of Hong Kong as the most overpriced market on a global scale, even if the boom – house prices rose by 23.9% in April on a year-on-year basis – appears to be coming to an end. The government is taking steps to restrain the property market, for example by increasing down-payment requirements. The volume of sales has declined and prices are expected to follow the same trend.

In Asia, the buoyant housing sector is slowing down. China and Singapore are only two examples of countries where house prices have sagged dramatically. Singapore experienced a remarkable price drop from 2010 and the second quarter of this year.

The property market is also declining in Australia – prices are falling in Brisbane and Perth – and South Africa.

The situation in Europe is not so different. The property market is facing a deep crisis. France real estate, anyway, is an exception: after the fast fall,  house prices are recovering sharply despite the tight supply blamed by officials. The government has admitted possible overvaluations. 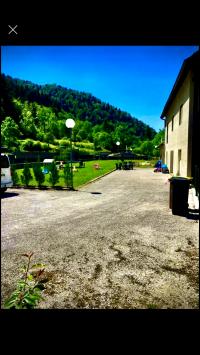 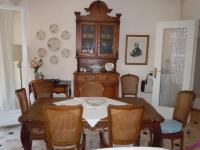 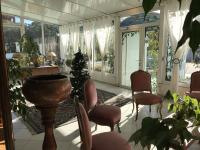 1,020,684.00USD
For sale
House
505 m²
In the heart of Provence and at the gates of the Alpilles, in the small village of Lambesc, I invite you to come and discover this charming property o...
Add to favourites Details
REALIGRO FREE ADVERT
Cod. 39421 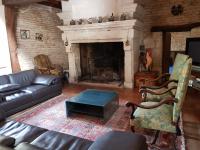 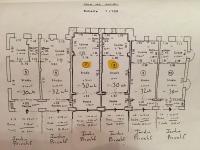 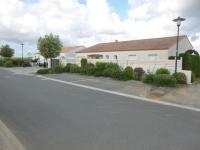