'Revive' program for Portugal: when history merges with construction.

Manueline art, azulejos and fado are some of the characteristic symbols of Portuguese culture, and at the same time a contribution to culture at an international level. In Portugal there are 22 World Heritage classified by UNESCO. Elements apparently distant from the real estate world, have instead represented, in recent years, the strong point for all investors in the sector.

The Lusitanian government launched the "Revive" and "Simplex" programs in 2017. The two projects, carried out by the Ministry of Economy, Culture and Finance for the improvement and enhancement of the historical and cultural heritage of Portugal, have pursued some objectives: the recovery and renewal of historic buildings (usually abandoned) and the enhancement, incentive and change of intended use .

Direct to all Lusitanian and non-Italian investors, Revive assures private individuals of benefiting from the realization of folklore activities, and on the other hand, allows the company to make an important contribution to the improvement of abandoned properties.

The real challenge in fact, the representatives of the Portuguese corporations make clear to the AFP, it starts from these structures, like the former magnificent convent, to be converted to attract tourists. This is why the second hotel group in Portugal, Vila Gale, is investing around five million euros to turn it into a luxury hotel.

Through detailed membership criteria, in the press release (details on the website http://revive.turismodeportugal.pt/pt-pt.) there are 30 total structures covered by the plan which in the primary phase launches the upgrading of 11 buildings (but gradually it will be You can also apply for the remaining 19.). Simplex "instead assured the clarification of administrative regulations, given the recent acceptance in the Council of Ministers of modern rules combined with tourist accommodation facilities.The program, intent on streamlining the bureaucracy, reflects the priorities indicated by the government: the strengthening, simplification and digitization of the PA, further to the implementation of measures aimed at increasing the real estate and tourism sector.

For example, little Elvas will also be able to take advantage of the very recent agreement between the governments of Madrid and Lisbon to boost cross-border conjunctions along the Atlantic rail corridor: a new line between Elvas and Evora, with subsidies of 388 million euros (184 million euros) assigned by the EU) will in fact re-launch transport and tourism between the two nations.

From North to South, this wave of renewal has led to a widening of rental and sales contracts in the country. When we talk about buying a house in Portugal, each one has its own conception: some prefer more citizens and lively centers all year round like Faro and Portimão, other smaller areas but equipped with all the services.

Albufeira, for example, has always been much loved by the English and Irish public, the same is true for Lagos, the historic center from which sailors sailed to explore the coasts of Africa in the past. The Algarve coast more adjacent to Spain, with the towns of Tavira, Olhão and Vila Real de Santo António, is on the contrary a favorite destination by the French who in recent years have invested in real estate and bought houses and apartments for housing purposes. receptive.

The public real estate assets are therefore a very important component of the country's historical, cultural and social identity and a rich and differentiated element due to the attractiveness of the regions and the versatility in the building sector. 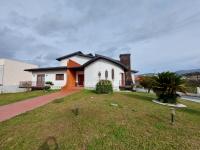 328,255.60USD
For sale
House
195 m²
Detached house T5, built in 2003, located in São Pedro da Torre, in a quiet area with an outdoor pool and alarm and video surveillance. The Propert...
Add to favourites Details 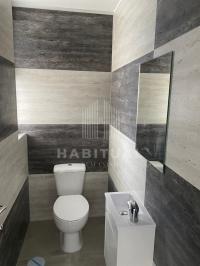 365,890.00USD
For sale
House
139 m²
NEW T3 house, located in Areosa, Quiet location with good access. It is a villa with excellent finishes, it has a furnished kitchen, 3 bedrooms,...
Add to favourites Details 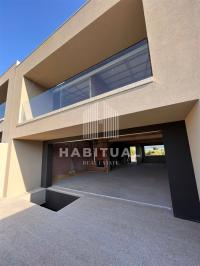 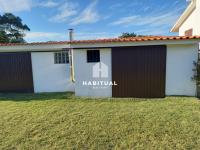 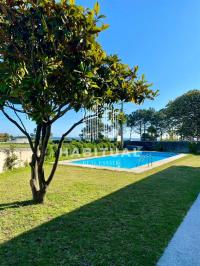 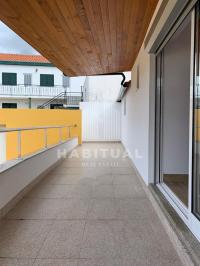 261,350.00USD
For sale
House
42 m²
T3 stone house, located in the municipality of Viana do Castelo, in the parish of Meadela. It is completely renovated, close to services and shops, wi...
Add to favourites Details 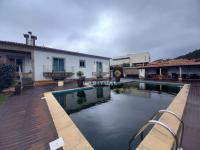 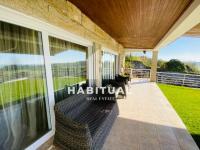 668,010.60USD
For sale
House
256 m²
Detached single storey house of T4 typology, located in Carreço in a quiet area with privacy, good access and great sun exposure. It has sea views and...
Add to favourites Details 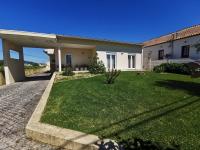