Belgium: an investor's paradise
With one of the most developed economies in all of Europe, Belgium occupies the eighth position in terms of national wealth (very close to the Netherlands, both geographically and economically).
Belgium was the first country to be infected by the Industrial Revolution born in England and, throughout the nineteenth century, it was the third country in the world for per capita GDP.
Although it does not enjoy a particular geographical extension, Belgium has many opportunities for entrepreneurs and is the ideal place for investments.
Why should you buy a property in Belgium?
First of all, it is a crossroads of 600 million consumers. Thanks to its central position (often referred to as '' the navel of Europe '') it boasts a local, territorial and financial wealth among the highest in the world. Furthermore, export opportunities from Belgium are numerous. Suffice it to say that around 75% of the purchasing power in Europe is within a radius of 800 km from Brussels. Not at home is defined as the test market for consumers. If a product has been successfully launched in Belgium, similar success can also be expected in other European countries.
From the political point of view it assumes an extraordinary importance. 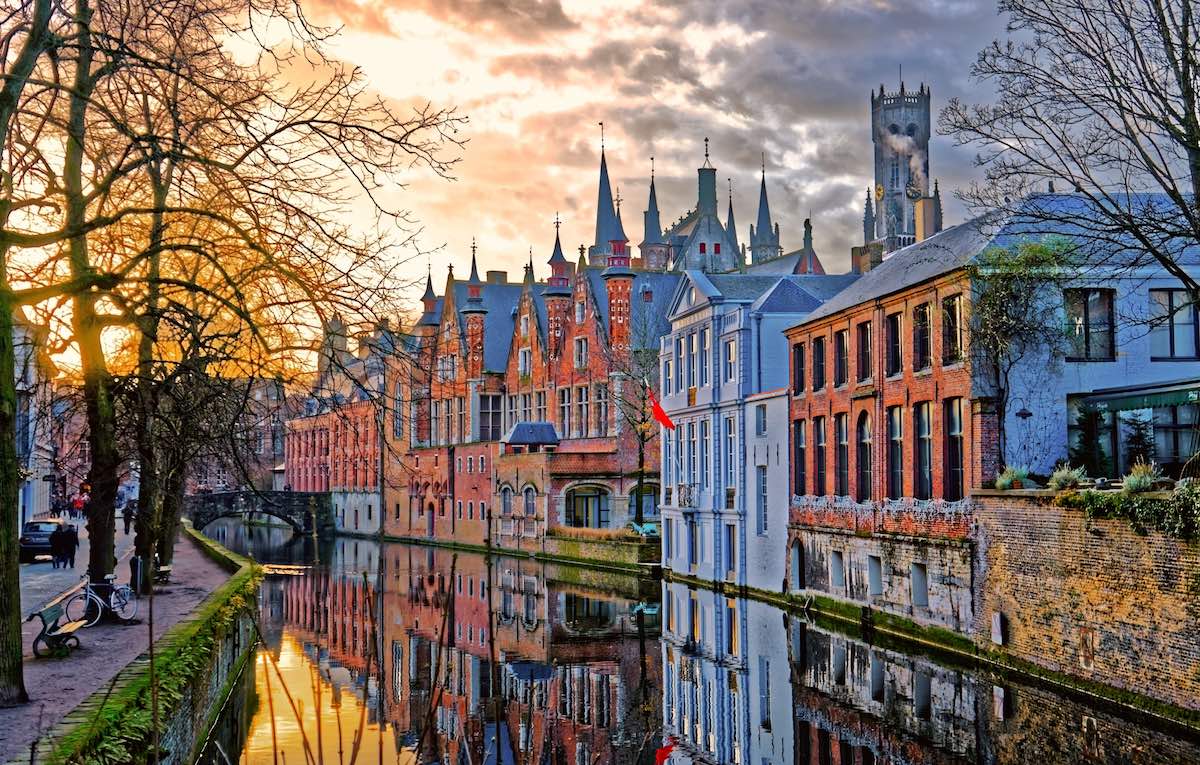 The country in fact hosts the EU and NATO, as well as numerous offices of multinationals and major global players.
And at the tax level? The nation has subsidies and numerous tax cuts on companies, in addition there is a very favorable tax system for expatriate employees. Thanks to these measures, the tax rate can be significantly lower than the nominal rate and reduced compared to many other northern countries, which, as is well known, have a very high cost of living. Last but not least is the tax system that guarantees legal certainty for investors.
Let's now analyze the real estate sector.
In this case too, convenience is truly exponential.
Belgian cities offer cheaper properties than neighboring European cities and Brussels is significantly cheaper than other international centers and neighbors such as Paris, London and Frankfurt.
An independent house in the capital of 2000 m² is around 495,000 euros. While for the rent starts from 600 euros per month for a two-bedroom apartment in the center. In the periphery, the prices are decidedly lower (around 200,000 euros).
It should be noted that Belgium enjoys one of the best "quality of life" standards in Europe, according to the ILI (International Living Index). The main resources emerge in the space of domestic life, in health (among the best in Europe), in social services, in the green areas that dot the entire nation, in education and in the presence of excellent international schools twinned with other universities and centers of research.

Luxury and modernity: wanting a home in the paradise of the Bahamas

Short holidays in the United States. The top 3 Americans.

Real estate taxation in Spain: useful tips to make sure you're not wrong 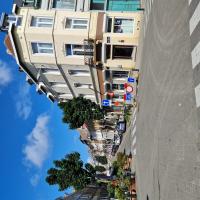 2,957,080.00USD
For sale
House
411 m²
House on 3 floors with 4 apartments and 2 commercial premises on the ground floor. It is located right next to ATOMIUM in Brussels
Add to favourites Details
REALIGRO FREE ADVERT
Cod. 41102 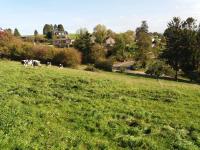 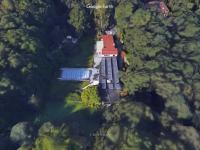 630,491.70USD
For sale
Villa
7865 m²
Possibility of purchase without notary fees or registration. Can be partially paid in cash. Very private. Ideal for occupation of a free profession, b...
Add to favourites Details
REALIGRO FREE ADVERT
Cod. 32878