America: for many it is still that dream in the drawer that you want to realize for a lifetime, for others, a distant and unreachable desire. For us at Realigro ? An opportunity to be seized on the fly! Yes! Today we decided to give a little help to those who would like to invest in a property but is afraid of running into huge problems.

Today's protagonist is an American nation that belongs to the region of New England. Wet by Long Island Sound and bordering the famous State of New York, Connecticut is the country on which we will focus our attention.

What will be the cost of living? Will I need to buy a property in Connecticut ? On a bureaucratic level, the system is cumbersome? Several questions that will soon find a prompt answer. At the end of this reading, there will be no more doubts: Connecticut is your state!

So, if you are ready and especially armed with paper and pen, we can start! 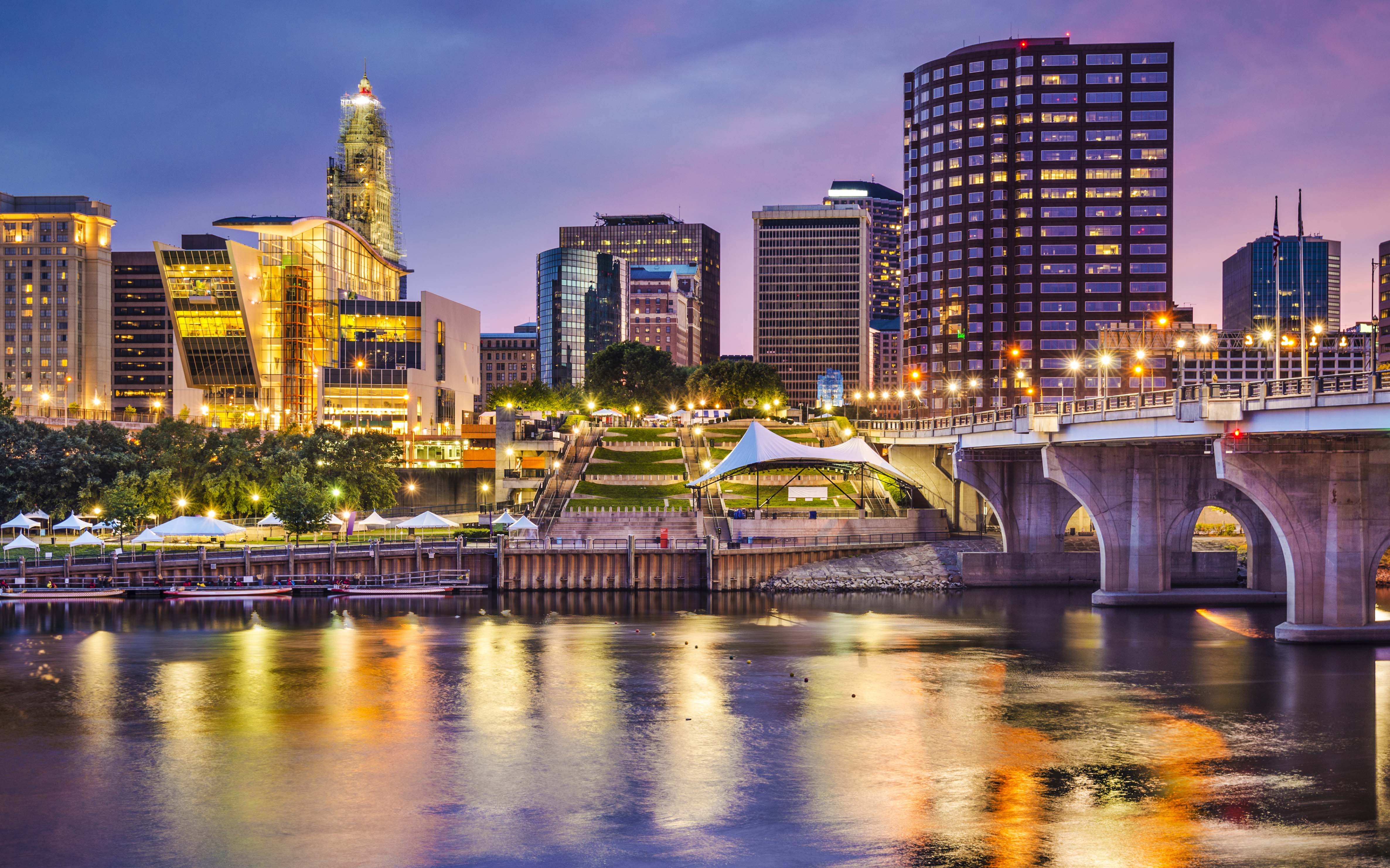 Let's start with the first step (very important). What are the documents needed to access Connecticut?

The passport is mandatory and, in recent years, policies have been adopted in terms of security and control, particularly stringent. As far as health is concerned, the costs are very high but the service is extremely excellent. Let us now give some brief information on the history of this State and on what is, at present, the economic, financial and political condition of the country.

The first constitution was adopted in 1639 and, today, only in 1965.  Connecticut is one of the 13 original states that has greatly influenced the writing of the current Constitution of the United States of America. As far as the economy is concerned, Connecticut enjoys a strong stability. In the richest city, the per capita income is around 88,000 dollars, while the poorest city marks a level of 44,000 dollars.

Let's now see in detail what is actually the cost of living in Connecticut. We have decided, in order to facilitate the reading, to insert a small list drawn up by us in order to be able to deepen in a more immediate way the potential expenses in this State. The reference framework is limited to the area of the capital, since the differences between metropolitan and more peripheral cities, in terms of costs incurred, are almost minimal.

Last but not least is our sector: real estate! The cost of a property or rent?

For a one bedroom apartment in the center of the capital, the (monthly) prices for rent are around 1,200 euros, for a property in the suburbs instead, the difference is only 400 euros. To buy a property in Connecticut prices start instead from 1,000 euros per square meter, always for central areas and rich in points of interest.

What can I say, we hope that our mini guide has been useful and ... we wish you a pleasant trip!