Moving to Cuba : the complete guide

Admit it: even you dreamed for a moment of being able to give up everything and move to a dream place. How many times have you not happened to be ecstatic in front of a billboard depicting a beautiful Caribbean beach? The sun for 365 days a year, the perfect climate for those who love summer, pristine places and rich in color, an explosive tradition in food and wine and music. Have you managed to understand which country we are talking about today?  In this article signed Realigro , the viewfinder is aimed at Cuba!

So, if you have always dreamed of buying a property in Cuba to move alone or with your family, know that you are in the right place! We have created a mini guide tailored to your needs, to clear up any doubts about this land, allowing you to finally take the big step you've been waiting for a long time, so we just have to start!

Let's start by saying that Cuba is an island state that, for many years, has been closed in on itself. In recent years, however, it has managed to redeem itself, increasing its GDP by 2%. Even the job prospects in this country, after the lifting of the embargo with the neighboring United States, seem to be sharper and more positive. Among the steps forward taken by the Cuban government just after this phase of closure with the rest of the world, we identify the revival of tourism, a driving force behind the entire economic system. 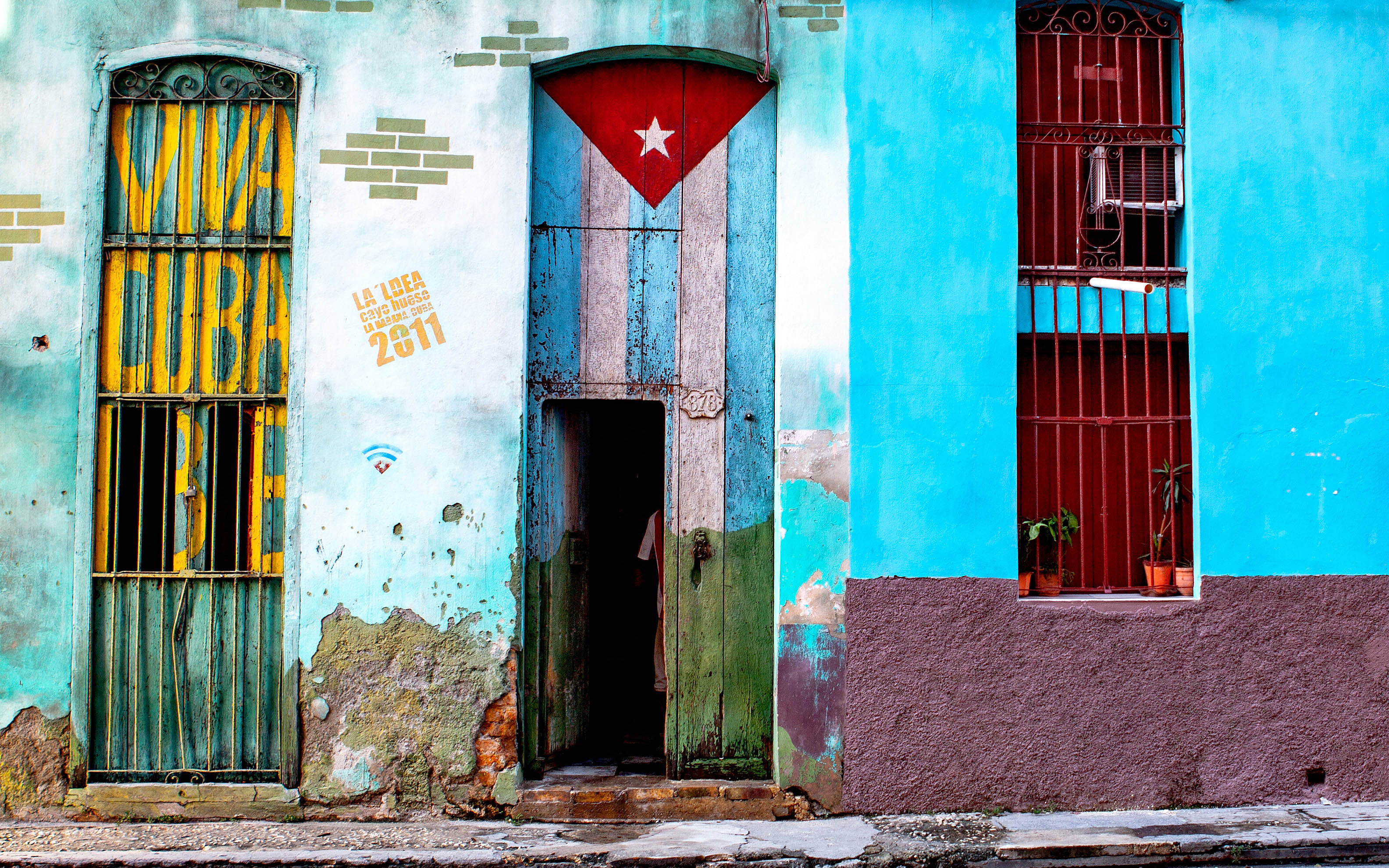 A key element that is certainly advantageous is the system of financial and social support aimed at covering accidents, illnesses, maternity and general assistance. As far as taxation is concerned, it is important to underline that every Cuban resident and all those who spend more than 180 days on the island are subject to a tax (proportional to the local income). This tax, defined as ''impuesto'', can vary from a minimum of 10% to a maximum of 50% based on the salary received.  It is essential to submit your tax return in time to avoid unpleasant problems.

But what to do to be able to arrive in this country without any kind of problem? Of primary importance is the passport. The residual validity must be at least six months. If there are problems, however, the Guarantor Authority (Consulate, Embassy), will still be particularly flexible in finding an appropriate solution. At the level of air connections, this paradisiacal island is easily accessible. There are five terminals in Havana airport, and the most modern services are offered.

Which cities are worth buying a property in? There is no doubt that we cannot fail to mention Havana. Capital located in the Gulf of Mexico, known as the "Gate of the Gulf of Mexico" is famous throughout the world for its unique architecture and to represent the cultural and political center of the entire nation. Buying a property in the capital has a minimum cost of 35,000 euros. Among the other cities that are even more convenient are Trinidad and Santiago. What can we say, we hope that our mini guide will have been useful for your decision to finally change the prospects of life, perhaps focusing on a wonderful paradise like Cuba! 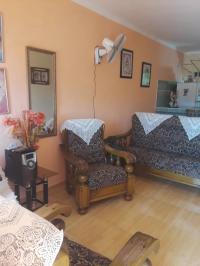 350,000.00USD
For sale
House
776 m²
Property facing the sea on the Malecón de La Habana 6 bedrooms, ideal to make a hostel for the distribution, privacy and logistics that it has when be...
Add to favourites Details
REALIGRO FREE ADVERT
Cod. 41163 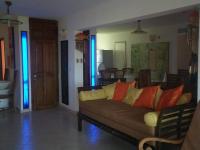 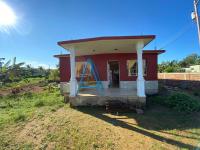 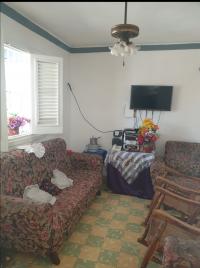 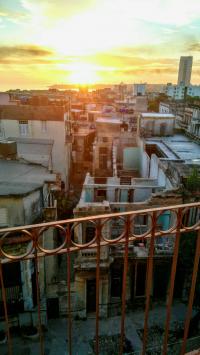 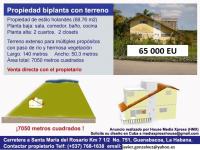 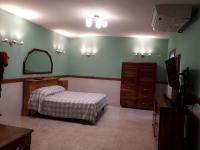 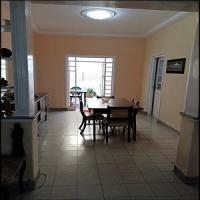