… but investments are not problem-free…

China is attracting the interest of American developers who are planning to take advantage of the ever more urbanized market by investing in commercial building in the country.

The social fabric of China is characterised by the presence of a rising middle class that has become the chief protagonist of the Chinese economic growth. In the latest years, annual consumer spending has been increasing by 18% approximately.

Nonetheless, developing in China is not exempt from difficulties. The Simon Property Group announced the building of a series of shopping malls in 2005 but the company left the country in 2009, after the opening of three outlet centres, due to the lack of middle-income consumers who could make the centres profitable.

Simon was not the only developer who tried to become involved into the construction market in China. Taubman Centers planned to build and acquire shopping malls throughout China.

There are a number of cultural factors that developers should take into account when planning to invest in China: they must be ready to deal with cultural and language barriers, to develop good relationships with local partners and to handle the complex bureaucracy and legal systems. Real estate experts highlight that the development of the building sector in China is not driven by market forces, but it depends on what the government wants to achieve.

The greatest opportunities for foreign investors are offered by the retail sector. Retail experts, though, claim local mall developers are not interested in foreign capitals at the moment, but they are ready to take advantage of Western expertise in design and merchandising. Chinese developing companies are growing very fast. They do not need to share their profits; therefore, overseas companies must have something really special to offer to be successful in China.

7,795,044.40USD
For sale
Farmland
5369 m²
Hi there,  I have a piece of land for ownership transfer. The detailed descriptions are as follows.  Target customer: people all over the world (leg...
Add to favourites Details 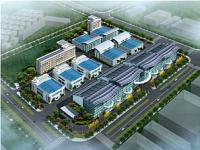 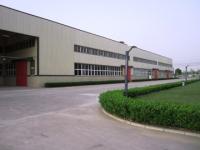 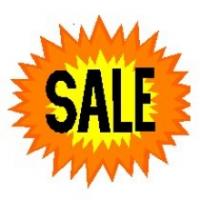 425.18USD
For sale
2 Bedrooms
65 m²
are you looking for a place which is not only near the metro station and the bus station within 5 minutes, but also have a fantastic sightseeing, shop...
Add to favourites Details