We're in the middle of the summer season now. Tourists invade the sunniest beaches, many are looking for a last minute destination to enjoy a little 'peace after an intense year of work and sacrifice. As you know, summer is the most awaited season for various reasons. But why limit yourself to a simple short period? Let's explain ourselves better. Wouldn't it be wonderful to live in total relaxation throughout the year? Yes, we at Realigro have decided to surprise you once again, today with a truly wonderful nation. In the heart of the Pacific, the protagonist of our mini guide today is New Caledonia!

Buying a property in New Caledonia could be the most important investment of your life, such as to allow you to start from scratch in style! So, what are you still doing there? Arm yourself immediately with pen and paper. The journey of discovery of this magnificent land is about to begin! 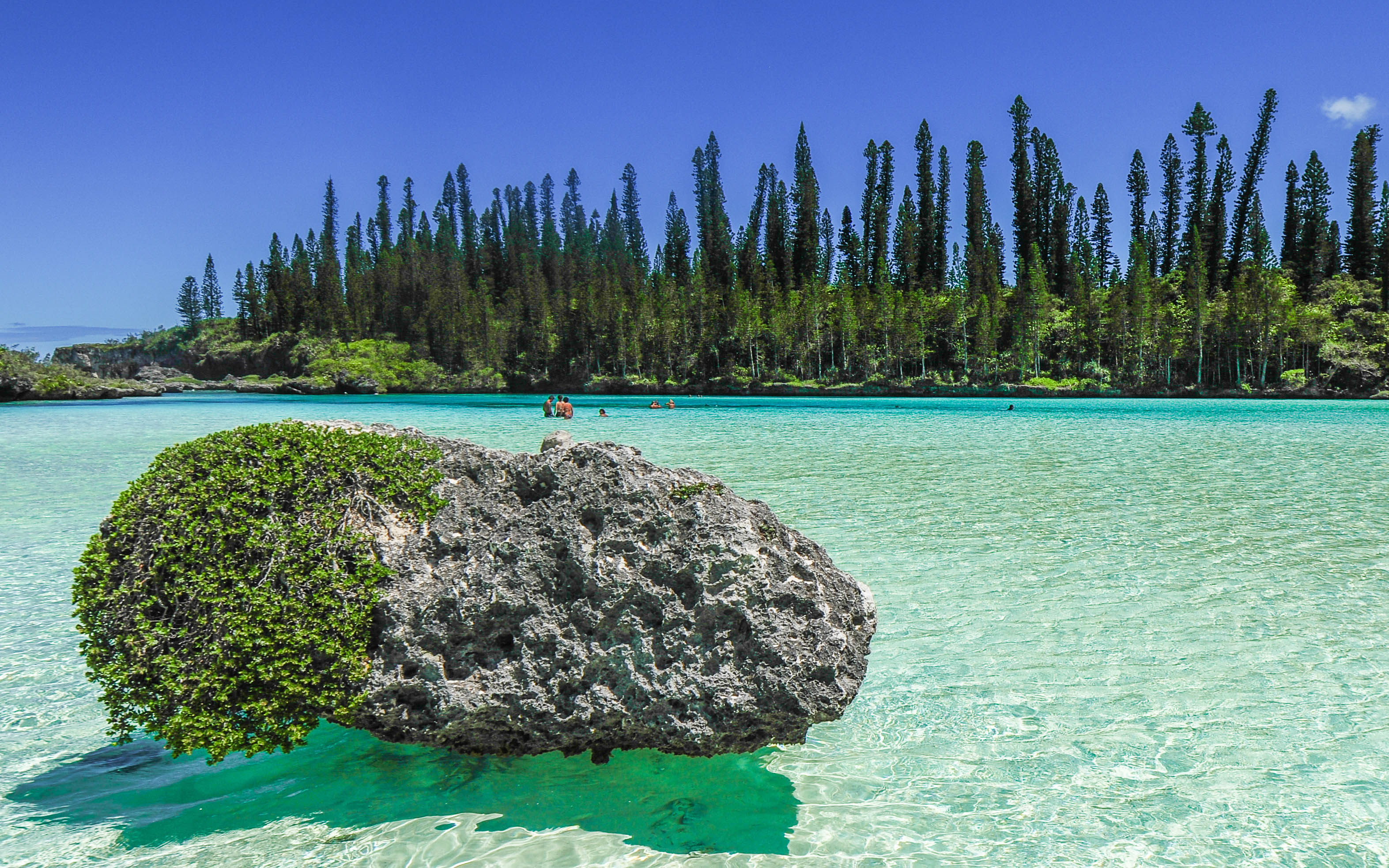 Let's start with the basics necessary for all travelers and / or investors. What are the documents to be able to enter this state? This is a colony totally dependent on France, which is why, legislation in terms of travel documentation should to the French.

In fact, New Caledonia is an exception, as it is not part of the Schengen area.

It is compulsory to have a passport with a residual validity of at least three months from departure to this country. However, you are exempt from the visa requirement if you come from a Member State of the European Union. The official language is French, so you will not have any communication difficulties despite the fact that there is still a minority who prefer to communicate in Cananco.

The capital is Numea, and it is precisely on this city that we will dwell for the next and very important step. The one related to the cost of living.  A discriminating element in the choice of a country in which to relocate, is given precisely by what is required, in terms of daily expenses, to be able to live in a dignified way.

Because of its geographical isolation and very low population, New Caledonia imports many products from other countries. Despite everything, however, tourism, agriculture and industry are the cornerstones of the economic system. As often happens, the cost of living in the capital and the main cities is higher than in the rest of the country.  To facilitate consultation of the cost of living, we have decided to include a small list of prices for the main goods and services.

Remember that the national currency is the Franco , corresponding to 0.0084 euros.

What can I say, now that you have everything you need, you just have to pack your bags.