Moving to Puerto Rico: everything you need to know!

Love at first sight could be the title of our editorial, because the nation that today we will analyze for you and with you, is really unique and wonderful. We are talking about the island of Puerto Rico . This island state is part of the USA as a non-incorporated territory, and is located precisely in the north-east of the Caribbean Sea, close to the Dominican Republic and the Virgin Islands. The country is so rich in charm that it has received the nickname of ''isla del encanto'' literally ''island of enchantment'' because of the magnetic and almost magical effect it has had on all its visitors. If you are also interested in taking part in the multitude of people who visit this island every year and then decide to move to Puerto Rico, all you have to do is follow our advice. Today, in fact, we will reveal some small details very important about this state but, often, are not taken into account by investors, causing many problems. 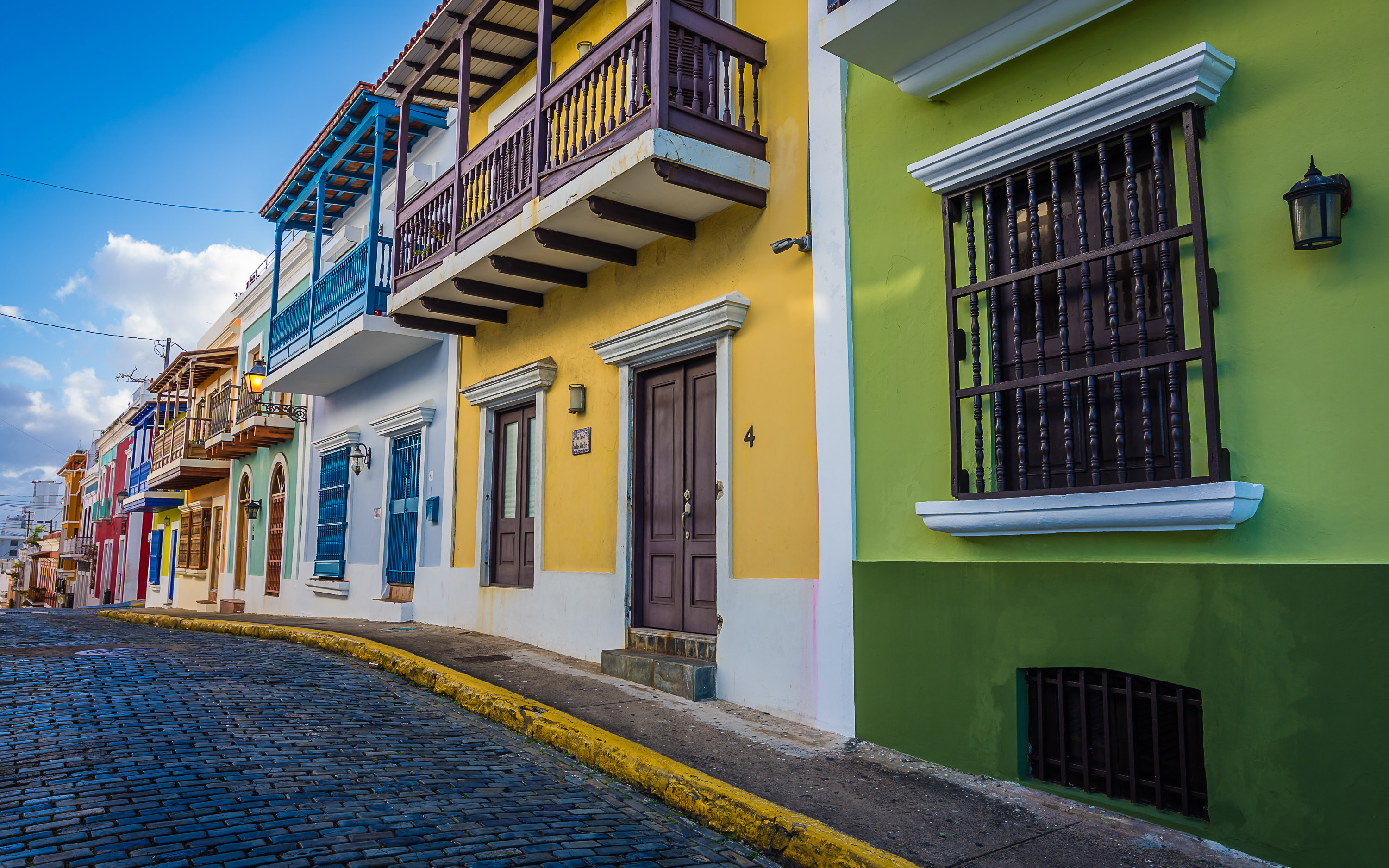 Let's start by saying that in Puerto Rico overall the cost of living is slightly higher than in the United States. Foodstuffs have an increase in their prices of about 23% compared to China and, in general, the sales tax is 12%. Despite this, many things are definitely cheaper, such as street food, restaurants and bathing establishments. But for potential investors there is one very important element: you do not pay taxes on the main residence or passive income.

The rents are comparable to those in the U.S. so, if you are interested in investing in a property, you will want to buy a house, with a monthly mortgage payment significantly lower than the rent.

As far as water and electricity costs are concerned, even in this case, the tariff plan is similar to that of the United States. But the saving is given by the high temperatures of the country, which always fluctuate around 24 - 30 ° C, which require the installation of air conditioners, but the total absence of heaters.

In terms of education, Puerto Rico has a very high literacy rate: 90%. Spanish is the most widely used language, but for obvious reasons English is taught in all schools.

At work level, since 2017, the unemployment rate has risen slightly for foreigners, as it is known that Puerto Ricans in their culture tend to be particularly patriotic. Health insurance is also not provided by employers, but must be purchased individually and privately.

Let's now see in detail the prices related to both the leases and the property as an act of sale. As far as the 'purchase of a house' in Puerto Rico is concerned, prices start from 40,000 euros up to very high peaks with extra-luxury villas. If you intend to sign a lease, the solutions are among the most varied, both in relation to the area chosen, and the owner himself. Generally we start from 150 euros per month (for small and standard homes) and we reach a maximum of 700/800 euros for larger apartments and on the coast.

We hope to have been of help and to have given you all the information you were looking for to undertake this journey of warmth, relax and Puerto Rican beauty!

1.13USD
For sale
Other (Commercial)
25 m²
Hello, I beg you not to confuse my message a little direct. It's just that I'm Spanish, but the financial agent abroad, precisely in France for the po...
Add to favourites Details
REALIGRO FREE ADVERT
Cod. 5845