From the engineering point of view, an antiseismic construction must satisfy two minimum requirements: it must not collapse after violent earthquakes t; and it must not suffer significant damage after an earthquakes of medium-low intensity.

These objectives can be achieved in a conventional way, increasing the robustness of building, that is, its ability to resist to  seismic forces (although with damage to the structure and its interior during the most violent earthquakes), or with more modern strategies, as the seismic isolation and the dissipation of energy.

The first isolates the structure by the earthquake, by entering between soil and (usually) the basis of building flexible devices that in case of earthquake allow construction to move without significant distortion and it moves horizontally, without damage and without causing panic in the inhabitants.

The heat of energy, instead, are devices that attract and concentrate on themselves great part of energy forwarded from the earthquake to the entire building, transforming it into heat. In this way they minimize the damage and prevent the collapse of the structures which are connected 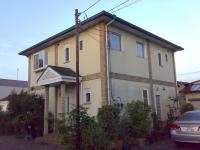 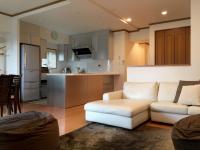 50,000.00USD
For sale
Farmland
991 m²
My wife Janette's mother was Japanese. She died in 2002 and left a property to Janette in her will. We recently found that we have the deed and title ...
Ask info about similar real estates