The great recovery of foreign real estate investments in Spain

The great recovery of foreign real estate investments in Spain

The number of foreign real estate investments in Spain has increased by 32.8% until June 2011, in comparison with the same period of 2010, according to the data released by the Bank of Spain. The increase of sales to overseas buyers reached the level reported in 2008, before the latest fall in the level of investments from abroad.

The situation of the Spanish real estate market has been presented to the most important European economic centres; then, real estate promoters and financing bodies have gathered in Hamburg (Germany) to establish the old commercial relationships that have disappeared during the crisis.

In 2009, real estate investments were discouraged by the crisis in the property sector; indeed, they fell by 31.5%. In order to establish new contacts with overseas investors 14 Spanish firms went to Stockholm (Sweden). Next meeting will be held in London around the middle of October.

Spanish investments abroad also fell by 44.8% in comparison with the same period of 2010. Despite this, 126 million euros were invested in real estate properties until the end of June 2011.

Since 2003, investments abroad made by public administrations increased progressively from 388 million euros to 3365 million euros in 2007. This trend stopped in 2008 and investments fell by 44.9% until 2009. This fall has not stopped yet. 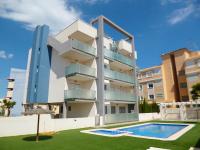 184,212.00USD
For sale
House
80 m²
Hi, I will guide you through the process of buying a property in Tenerife. Based on your request, I will find you a property at the best price in t...
Add to favourites Details
REALIGRO FREE ADVERT
Cod. 42090 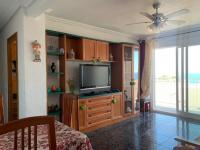 86,886.66USD
For sale
2 Bedrooms
95 m²
ID:R-205 Cozy, completely refurbished cottage in the Torrevieja suburb of Torreta III between the two lagoons. The house has a large terrace with 2...
Add to favourites Details
Szikora Hajni
Cod. 42032 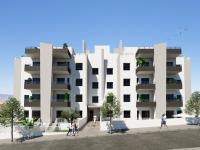