Moving to Sant'Elena . Expatriate and live in Sant'Elena

Continuing to analyze the best tourist destinations where it is possible to relocate, we thought of an island state, from the heart of Africa. A real corner of paradise, in the Atlantic Ocean where every year, decide to move many foreigners from all over the world. Discovered by the Portuguese in 1502, with the expedition which took part Amerigo Vespucci, this land is also remembered for another important historical figure: Napoleon, who was sent into exile right here ... then, you understand what will be the protagonist of our mini guide today?

Well yes! The key to your success could be buying a property in Sant'Elena! So, if you are curious to know more, we can start our mini guide! Obviously signed Realigro! 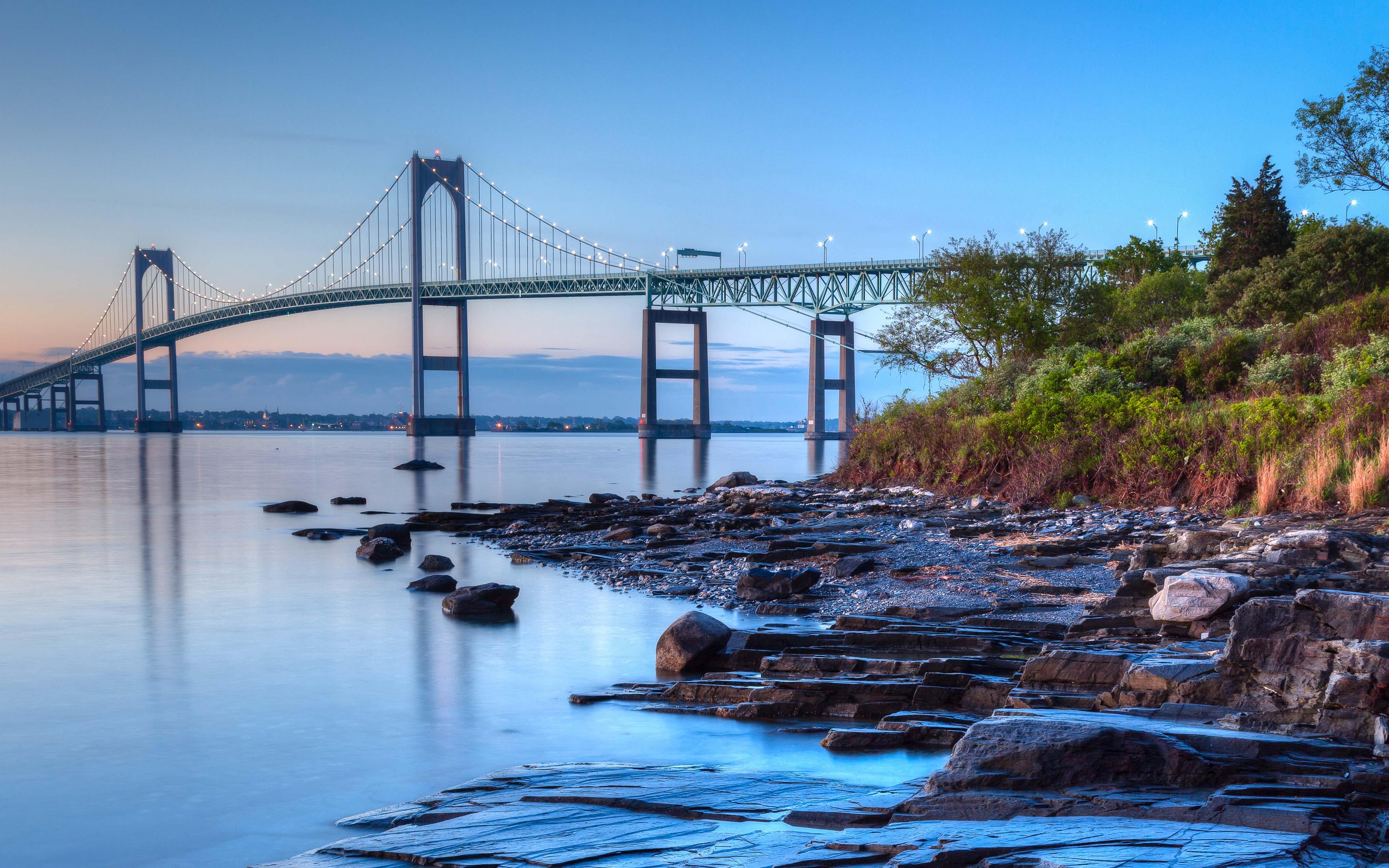 Let's start with the basics, that is, the first steps to take to get to this wonderful land. What are the documents that allow free access to the island? Being a British territory overseas, the law in force will obviously be the English one.

The airport was only operational in 2016, but operates both civil and commercial flights. In terms of biosafety, this state is particularly stringent in terms of controls, given that it is a very vulnerable natural environment. It is prohibited by law to introduce a number of products that could alter the balance.

The language spoken is of course English, which is why there will be no particular communication problems from any country you come from.

Once these bureaucratic-administrative "hurdles" have been overcome, it is time to get to the heart of our mini guide. What is the cost of living in this country?

To better facilitate the consultation of the possible prices and expenses that could be found once moved to Jamestown, the capital, we decided to include a small list with the main products and services potentially available. Let us remember that the currency in force is the British pound.

Menu from McDonalds (or equivalent menu) 6,16 €

The constituent elements of the island's beauty are not all natural. Many of them are linked to the local architecture and to the millenary history of the place.

We can certainly not fail to point out the beautiful churches and cathedrals, the perfectly preserved historic buildings and the beautiful country roads. The slow rhythms and the atmosphere of a distant time, guarantee the illusion of living in another era.

The capital needs no introduction, and opens onto one of the valleys of the island, near one of the most beautiful local beaches.

And to buy a property in Jamestown ?

Still there? Go and book your ticket now! The island of Sant'Elena is waiting for you!