Benefits and drawbacks of multigenerational living

According to a report released by the Mortgage Bankers Association, over 64 million Americans – which means one-in-five Americans – live in multigenerational households.

The labour market in the US remains robust. More people are brought into the workforce, the availability of higher wages is encouraging consumer spending and boosting business investment; nevertheless, the number of Americans living in multigenerational family households – including two or more adult generations or grandparents and grandchildren younger than 25 – has been on the rise among nearly all U.S. racial, age and gender groups.

This housing trend started during the Great Recession of 2007-2009, but it endures despite the downturn has been overcome and the economic recovery has made it more feasible for people to live on their own.

The Mortgage Bankers Association reported that household formation declined in the U.S. during the recession; however, the homeownership rate begun to rise again in 2014 and the number of new households is forecasted to increase to 16 million by 2024.

According to the PEW report, in recent years, young adults have been the age group most likely to live in multigenerational homes due to later marriages and high unemployment that pushed younger people to go back home to live with their parents. Education levels make a difference, too. Young adults with a college degree are more likely to go and live with a spouse or partner in their own homes. Hawaii, California, Texas, Mississippi, New York , Arizona, Maryland, Georgia, New Jersey, Florida, Nevada, New Mexico, Virginia and Louisiana are the states with the highest percentages of multigenerational households.

Of course, living in a multigenerational home can bring some benefits, above all economically-speaking. Intergenerational collaboration allows sharing important services: older family members can provide child care, while younger adults can take care of their elderly relatives; travel costs for visits are reduced as well and financial responsibilities are shared between older and younger generations. One of the main drawbacks, instead, is the loss of privacy. Some states, like California, are promoting changes in building to create accessory structures or studios – the so-called “granny flats” – to allow family members to live close to one-another while protecting their own privacy.

The best cities for first-time homebuyers in the USA * 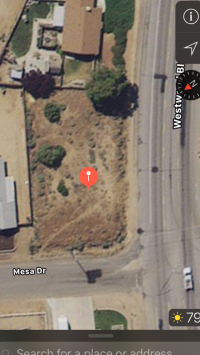 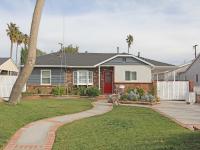 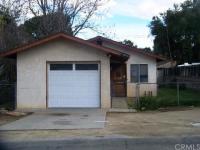 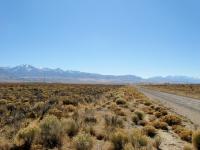