5 best American states to move to. The surprise? The Vermont!

Every year, rankings are drawn up all over the world on well-being, safety and in general on the best living conditions. Today we will analyze five American states that will surprise you. One of them that will surprise you the most is Vermont. After this short article you may be interested in buying an apartment in Vermont, so pay attention to every detail and information we give you, because everything could be useful and beneficial. So, let's get started! 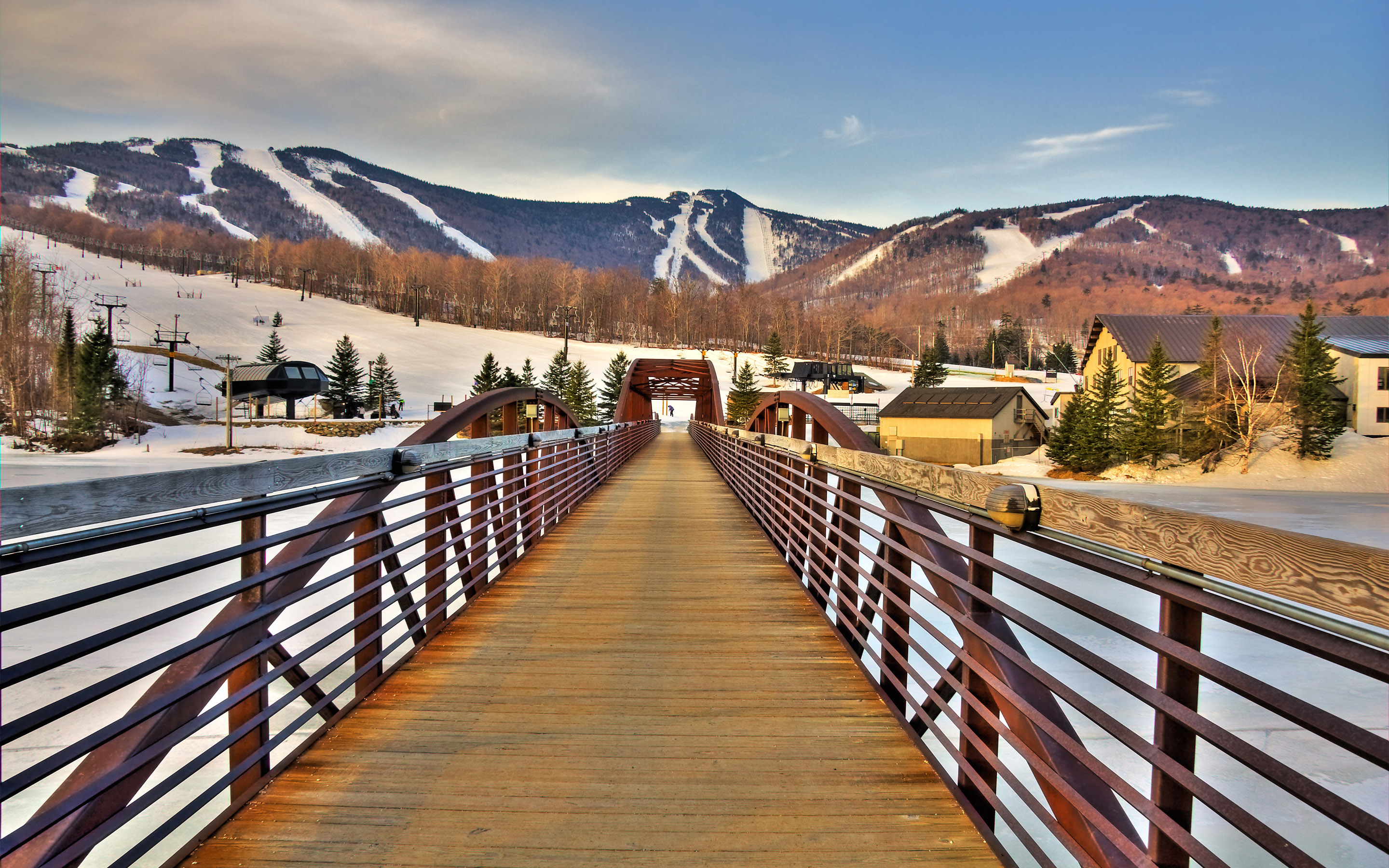 Let's start with the first country in the rankings, a land that is hardly under the radar of investors because little known, but full of elements that could give you that something more than you have long been looking for. We are talking about North Dakota, in the Midwest. There are no big cities and for many years it has been a land lacking in wealth and employment. An extremely rural place but, (there is a but ! ) have been discovered numerous oil fields, which have brought considerable enrichment to both residents and investors.

This land is famous for its high temperature range. It starts from -50 ° C in winter, to touch + 49 ° C in summer. This state is also ranked fifth in the ranking of nations with the lowest level of crime and the health of citizens guaranteed by an air quality unobtainable. The capital ? Bismark!

Immediately after we find Minnesota, a state that also boasts a very high level of security. In addition, the climate is extremely pleasant thanks to the presence of many lakes that cushion the hot summers and cold glaciers. It is no coincidence that this land has been renamed "the land of 10,000 lakes". The capital is Saint Paul but the most famous city is Minneapolis, with its 400,000 residents. And that's not all. Economically, this land boasts the headquarters of the largest American companies.

And in third place is the country of freedom and few taxes: New Hampshire, always on the border with Canada, towards the east. Defined as "the State of Granite" because of the presence of its ancient mines, it is represented by the following slogan: live free or die. Why? For the great wealth of both the country and investors and with its center of gravity circumscribed around the city of Boston.

And finally the state that will leave you most stuck: the Vermont

Warm wine, maple syrup and mountains full of wonderful woods are just some of the characteristic elements of this land. With a really excellent quality of life has been revalued by many investors. The climate is similar to that of Europe, with mild summers and cold winters reaching a maximum of -20°C. The economy is based on rural activities and tourism, which is why it is possible to combine modernity with rural life.

Last but not least is the state of Hawaii, a magnificent archipelago that geographically is part of Oceania but now has become, after several vicissitudes, an American protectorate. In addition to the natural beauty of undisputed value, the strengths of this nation are agriculture and federal subsidies for military installations.

In general, property prices in these countries are in line with the American target, but of course the whole is related to urban areas (tendentially more expensive center of the suburbs) and based on the proximity to the most pristine natural sites (ocean or mountains).

And you, which state will you choose for your investment? 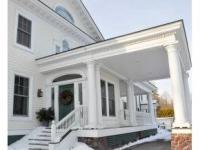