Building techniques in the region of Salento

Building techniques in the region of Salento

Travelling around Salento, it is still possible to find the traces of the ancient peoples that have made this corner of Italy a splendid and unforgettable place. This is true for the wonderful coasts and the charming hinterland, but also for the work of man. Architecture, for example, shows the great engineering and technical ability of the people of Salento: the superb arches, the magnificent barrel vaults and the enchanting cross vaults that are present in the old buildings are a proof of builders’ skilfulness.

The urban fabric that has characterised the villages in the region of Salento is still perfectly preserved thanks to the preservation of all those economic and social conditions that have originated it. It expresses a great harmony between the urban environment and the countryside, between the community’s need to find resources and the goods offered by nature. Built-up areas have had a substantially horizontal development around important street axes or around the main square of the village in which there are the main church and the bell tower.

The inhabitants of Salento used a tender calcareous stone to build their houses and with the stones they took from the soil they also erected dry-stone walls to bound their fields and shelters in the fields. Those shelters became houses in which an entire family lived. Shapes are different, but the building technique is always the same; indeed, they have a dome-shaped roof. The technique used to build vaulted ceilings is very old. It derives from the building ability of the Romans, but it has been adapted to the materials available in the region of Salento: the stone of Lecce is a sedimentary rock that can be easily worked and grants solidity and durability, at the same time.

Timbrel vaults are similar to double barrel vaults, but its centre is held in a cap closed by a keystone that exerts the right thrusts that grant the balance of the entire structure. All the forces are released on the four lateral pillars. This kind of vaults is suitable for the building of small and medium-sized rooms because the round lateral arch would make the structure too high.

Star-shaped vaults have an L-shaped corner pillar. This kind of vaults was suitable for large rooms – of at least 36 square metres. Houses were built using almost exclusively this technique that granted high durability and resistance to collapses and to the wear and tear of time. This kind of vault guarantees excellent heat insulation, above all during the summer, when the torrid climate of Salento can be merciless. Today, there is a rising interest in vaulted houses, since masters propose the building of this kind of roof and the renovation of old ones. Cross vaults derive from the intersection of two barrel vaults. They are limited by four perimetrical arches.

At the moment, property investors are showing a revived interest in this kind of constructions, as they consider the old “pajare” and star-vaulted homes as ecological and healthy buildings made using natural local materials.

The materials that will be used to build an ecological house must be chosen very carefully, since their value goes beyond the function for which they are used. They are part of a complex system in which everything must contribute to the well-being of people who live there.

The choice of the materials must not be carried out superficially. It is necessary to assess the consequences they might have on the domestic environment, which means on the internal climate of the house, on the people who live there and on the sturdiness of the house.

When selecting the proper building material, it is a good idea to take into account that local materials are bound to the climate, the culture and living habits; therefore, their impact on health has already been tested. The material used to build a house should be suitable to maintain the right temperature inside, independently from weather conditions. Despite this, walls must be built in order to grant natural ventilation so that dampness does not originate mould. Walls must have a good hygroscopicity, which means that the material must absorb and release steam. Bricks made of tufa, carparo and stone of Lecce and lime plaster are hygroscopic.

Investors looking for profitable investment opportunities have a wide range of appealing purchase possibilities at their disposal in this magic region. They can buy old manor houses and farms in need of renovation to convert them into comfortable tourist accommodation facilities, a vacation home to use it as their own holiday home, an agricultural land, an olive grove, a beachfront apartment with a car parking space in a famous seaside resort, a building plot of land, a cottage or a flat in co-ownership.

Click on the following links to learn more about the real estate opportunities available in the enchanting Salento: 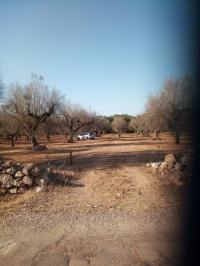 486,072.00USD
For sale
House
280 m²
This property is sold to be finished and works will be taken care by the vendor with an additional €30k. Ideal for an investment as it can be rented €...
Add to favourites Details
REALIGRO FREE ADVERT
Cod. 38603

203,472.00USD
For sale
Building
250 m²
Ancient stable to be renovate, into the heart of Salento, in Puglia. It's located in the historic center of San Cassiano, behind the elegant main sq...
Add to favourites Details
REALIGRO FREE ADVERT
Cod. 38228 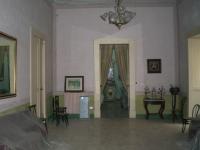 678,240.00USD
For sale
Building
600 m²
The majestic building is located in the historic center of the city of Galatina in the province of Lecce (southern Italy) within walking distance of t...
Add to favourites Details
REALIGRO FREE ADVERT
Cod. 38015 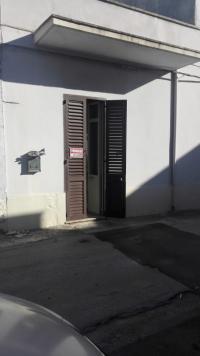 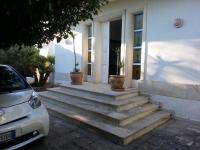 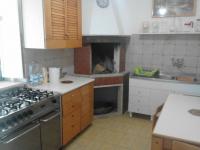 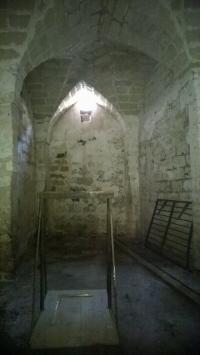 56,520.00USD
For sale
5+ Bedrooms
127 m²
For sale manufactured site in the Municipality of Novoli (Le) of 127 square meters Ancient building dating back to 1500 to be restored, equipped with...
Add to favourites Details
REALIGRO FREE ADVERT
Cod. 35450 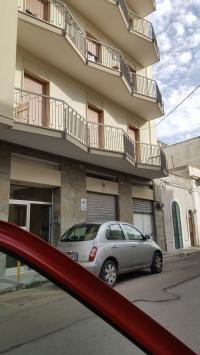