Moving to Wales: all the information you need to know!

One of the four components of the United Kingdom with a strong identity, Wales is considered as a modern Celtic nation. In the years of the Industrial Revolution, the presence of very rich mines in the territory has allowed to transform this land from a typical agricultural to an industrial power. Today this nation lives mainly of tourism, in how much the traditional industries like the extractive ones, are crossing a strong decline.

A testimony of how Wales has maintained its own identity over the years, just think that, even today, in this land, there is bilingualism. Almost 600,000 people in fact speak Welsh quietly, in addition to British English. Currently there are many tourists who every year decide to pack their bags and move permanently in this land.  But if you are also interested in finding out why and above all want to buy a property in Wales, you just have to read the next few lines, carefully, not to lose even one of our winning tips, of course signed Realigro. So, we just have to start! 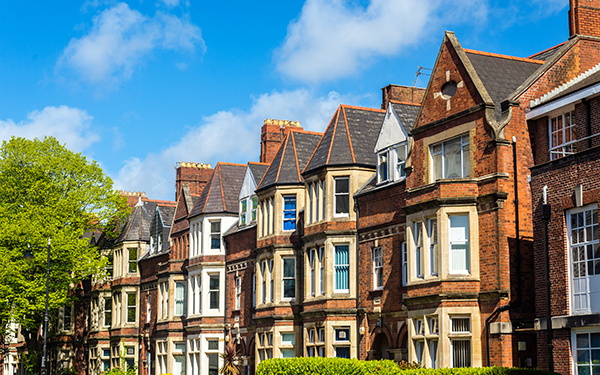 Why have many people chosen Wales?

Without a doubt, from a naturalistic point of view, the Welsh territory is wonderful. Long beaches and plains extended throughout the territory, allow many animals to find their natural environment. Among the most beautiful areas we remember the national park of Snowdon, and the castles of Conwy, Cardiff and Caernafron, 1200 behind the river. But it is not only nature that attracts many tourists from all over the world who want to invest in Welsh brick.

Economically, in this land, you can easily find the job opportunity tailored to you and the opportunity to create a 'company (especially for young people).

Welsh society is very different from most European societies. Security is of the highest level and for foreigners there is the rule that in order to be able to reside, you have to prove that you are working or studying. Culture is particularly protected and of the highest level in this country, with large and diverse areas in which converge various sectors.

In particular, in the capital, Cardiff, you can breathe the air of a great country, where people are welcoming and open with everyone, from here you can understand how this propensity towards the next one establishes its roots in a culture typically of "working people". The tertiary economy, despite being weaker than its neighbour England, has seen considerable growth over the years. The cities are vibrant and host various initiatives aimed primarily at young people who wish to learn the language or simply live a foreign experience. Most of the investors in the Welsh brick are mostly Americans, especially pensioners.

Rental prices in the Cardiff area range from 200 to 450 euros per month. Unlike if you are interested in buying a property in Wales, for standard homes you start from 60,000 euros up to peaks of 500,000 for luxury villas.

What can I say, we hope that this information may have been useful for your transfer to one of the greenest places in the world!