Rich investors from Germany and Great Britain are heading for Greece

Rich investors from Germany and Great Britain are heading for Greece

Greece is facing a deep economic crisis and someone suggests the country should sell some of its islands to get out of its outstanding debt burden. Of course, this possibility is not taken into account by Greece, but there are some foreign investors coming from the “colder” Europe who may find this possibility interesting.

The opportunity to buy an island with a small house in the middle of the Aegean Sea, in an unspoilt area, with a sunny climate, hot temperature for more than the half of the year and a delightful gastronomy at an affordable price is very appealing for high-budgeted investors.

The number of tourists coming from northern countries and longing to find a suitable property to buy is increasing. Many of them are retired people who want to take advantage of the March-to-December sunny weather and move to the Greek coast for half of the year.

There are numerous building plots of land and old uninhabited houses for sale on the Greek coast.

Several investors coming from France are buying properties on the Island of Paros where there are little more than 15 thousand inhabitants and where French has become the second language. Many of them have relocated here and have started business activities.

The crisis has damaged residents but has become a business opportunity for foreign investors. Numerous Greek entrepreneurs were obliged to close their activities and sell their small seaside houses. Consequently, tourists that wanted to remain loyal to holidays in Greece benefited from this purchase opportunity and bought their own property on the Aegean coast.

Fortunately, Greek beaches have not experienced the same urban colonisation reported on the Spanish islands – such as Mallorca and Marbella – that have run the risk of losing their own identity due to the massive construction of real estate properties for overseas retired people authorised by the government. 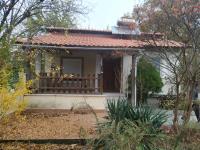 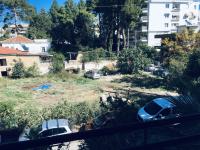 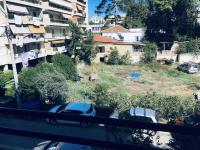 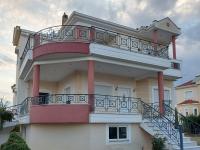 308,393.00USD
For sale
House
150 m²
The maisonette is located nearby (4 minutes by car from the town of Karditsa, 4th km. Karditsa/Trikala) in a quiet area in Artesianos Karditsa. The ma...
Add to favourites Details
REALIGRO FREE ADVERT
Cod. 42298 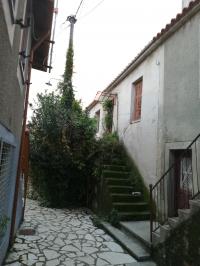 31,362.00USD
For sale
Manor Farm
50 m²
Typical white Greek village house, located on the outskirts of Kimi within a pedestrian area, but close to parking spaces. The property is to be resto...
Add to favourites Details
REALIGRO FREE ADVERT
Cod. 42289 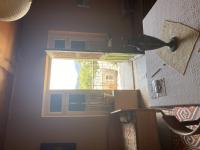 259,259.20USD
For sale
2 Bedrooms
69 m²
A nice and comfortable apartment in a very green, quiet and safe area of Athens. It is only 8 min drive away from the sea and all the beach-bars. It i...
Add to favourites Details
REALIGRO FREE ADVERT
Cod. 42197 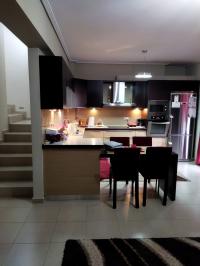 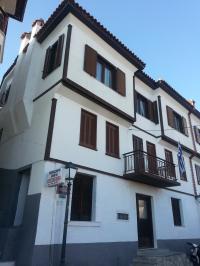