The mayor of Moscow – Serghjei Sobjanin – has decided to sell the marvellous Hotel National, one of the jewels of the Russian capital, located in the immediate vicinity of the Red Square, the Kremlin and St. Bazil’s Cathedral.

The intention to sell the five-star hotel to private individuals has been put down in black and white in the 2011-2013 privatisation programme drawn up by the Muscovite mayor, but no other information has been released about the real estate transaction. Real estate experts say the value of the legendary building is comprised between 2 and 5 million roubles – 50-120 million euros. Prices are kept secret and the people responsible for the sale do not reveal whether there is already a potential buyer or not. Of course, it is not easy to find the investor who can afford to buy the hotel that is considered a historical landmark of Moscow, since its history is connected with the history of the city and Russia.

The hotel was built in 1903 by the famous Russian architect Alexander Ivanov in magnificent Art Nouveau style. Before the 1917 Revolution the hotel accommodated royal families, business tycoons, foreign diplomats, artists, rich merchants and important politicians. Later, it became the “First House of the Soviets” and the residence of the Bolshevik government: Vladimir Lenin stayed in room No 107 before moving to the Kremlin.

The National Hotel is one of the oldest hotels in Moscow and has been renewed many times. The latest restoration was completed in 2008.

The hotel has more than 200 guest rooms, 56 of which are suites equipped with authentic period Russian objects such as exceptional paintings, mirrors and lamps. The furniture was conceived to make guests feel like queens and kings. Today, it offers state-of-the-art technologies and up-to-date comforts such as Wi-Fi internet connection, satellite and cable television, indoor swimming pool, Jacuzzi, steam bath, sauna and solarium.

The National Hotel was awarded the title of Leading Hotel of the World thanks to its grandeur, elegance and first-class facilities and boasts spectacular views over the Kremlin and the Red Square.

Read the following articles to learn more about the real estate market of Eastern Europe:

-          Porto Montenegro: Luxury is now affordable to everyone 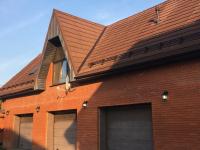 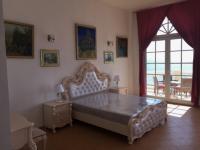 70,208.25USD
For sale
Beach Resort
91 m²
The time is now! Caused by the strong rise of the Dollar, there is now a unique occasion to be a co-owner of a luxury and most beautiful Beach Club. ...
Add to favourites Details
REALIGRO FREE ADVERT
Cod. 36524 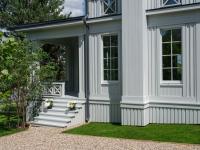 457,170.00USD
For sale
Villa
230 m²
This classic Russian wooden villa is located in Afineevo, one of the oldest and most beautiful villages in the Moscow region on the pictorial of the p...
Add to favourites Details
REALIGRO FREE ADVERT
Cod. 35862 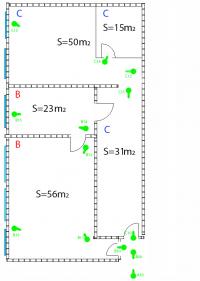 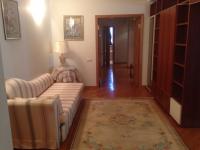