The outstanding opening of the Burj Dubai

The New Year 2010 started with fireworks, water, light and music spectacles, the astounding show that has accompanied the opening of the Burj Dubai – the new tallest skyscaper in the world – which took place on 4th January.

The building of the Tower of Dubai – promoted by Emaar Properties – started in 2004, during the economic boom. The construction of this architectural wonder – whose shape was inspired by the desert lily – has cost $ 1.5 billion.

The Emirate of Dubai is well-known for its extreme architectural works, for example, for the ski run that can be descended while admiring the dunes of desert.

The Burj Dubaj – located in the Downtown Burj Dubai – is the building with the most habitable floors in the world and its spire can be seen from 95 km (60 miles) away. The design of the structure posed numerous challenges, such as the strong wind to which Dubai is susceptible and the proximity to a geological fault line.

Through the implementation of this pharaonic projects, emerging countries want to highlight their economic importance in the global market. The opening of this amazing “vertical city” is expected to favour the development of the real estate market of the Dubai emirate, which has to face a public debt that runs at some $ 100 billion.

The tower houses luxurious hotels – such as Armani hotel – serviced apartments, the Dubai mall – the biggest mall in the world – restaurants and cafes, along with boutiques, offices – 49 storeys – 4 swimming pools, a cigar club, a lounge, a library, an observation deck – on the 124th floor – a gym and a car park for 3000 vehicles besides numerous other amenities. 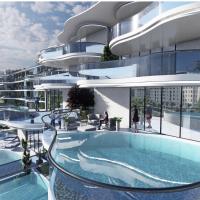 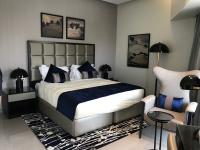 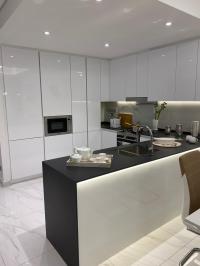 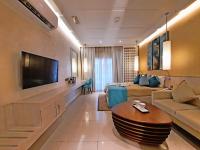 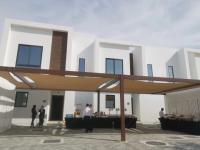