Moving to Scotland: the three most beautiful and advantageous cities

It is well known that Scotland is a land rich in a fantastic history, once a kingdom of undisputed power that still enjoys this 'autonomy. Many investors decide to come to this land every year, trying to buy a property in Scotland. But are you sure you know everything you need to know about this country? Don't worry! At Realigro we have created a mini guide with the three most beautiful and advantageous cities to choose from for your transfer and of course, all the important tips to follow. What are you waiting for then? Let's start now! 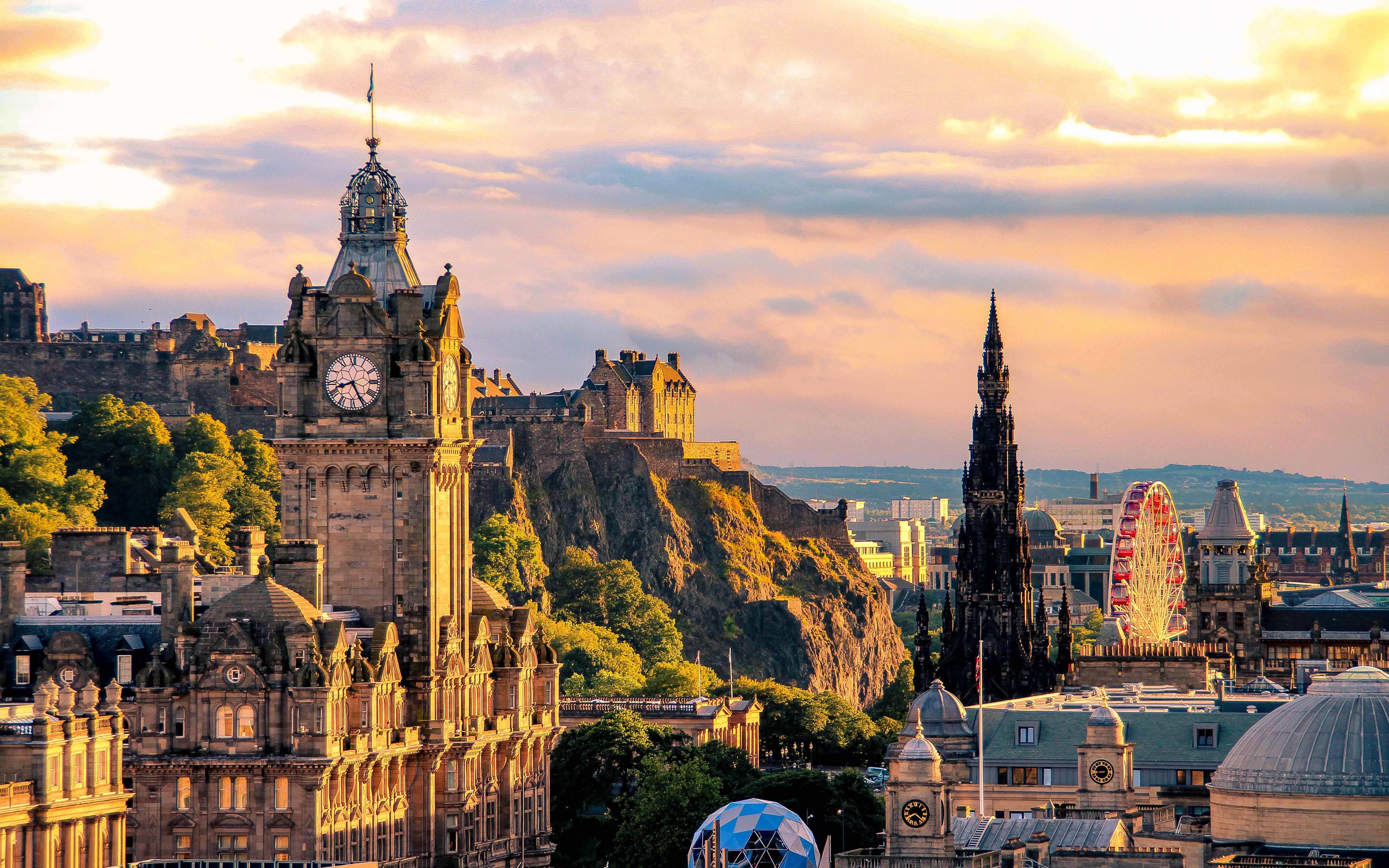 As we mentioned earlier, the Scottish legal system has remained separate from that of Wales and Northern Ireland. Scotland is also home to the highest peak in the whole of Britain, Ben Nevis, and is known throughout the world for its beautiful landscapes. In fact, many have been the directors who have chosen this land several times as the film set of their masterpieces. Think of Harry Potter, and the famous viaduct that connects Fort William to the railway of Mallaig, extending throughout the valley of Glenfinnan, the famous Da Vinci Code, which represented in all its beauty the Rosslyn Chapel, a medieval chapel dating from the fifteenth century a few miles from the capital Edinburgh. And yet the timeless James Bond, the compelling story of the world's most famous 007 was filmed right here, right in the area of Argyll and Eile Donan Castle, not to mention the mountains of the Highlands.

But let's see now which are the three most beautiful cities but above all the elements that characterize them, to allow you to choose the destination that best suits your needs.

Let's start from her, the most famous but also the most particular: Edinburgh! the medieval atmosphere that you can breathe in every corner, the maniacal order, cleanliness but above all the undisputed elegance, make this city the capital in every sense. It is the city with the highest income per capita in the United Kingdom, second only to London and enjoys a very low unemployment rate. It is no coincidence that it is also the seat of the most powerful banks in the world! But what characterizes this city is undoubtedly the local culture. Who has never heard of the Fringe Festival?

The biggest festival of arts and culture in the world is made in Scotland!  Just think that last year it hosted about 55,000 shows during the month of August!

The cost of renting is very low, even with 400 euros per month you can find accommodation, while to buy an apartment prices start from 200,000 euros.

We chose to analyze another 'wonderful reality: that of Glasgow! The city of innovation par excellence and the countless start-ups that take shape continuously. In recent years, Glasgow has experienced a rapid economic boom, improving services in the city itself and encouraging the maintenance of green areas. There are many local restaurants that every day welcome customers from everywhere, where you can taste all the delicacies of Scottish culture. But Glasgow is also the city of relaxation. In the West End you can take wonderful walks thanks to the natural beauty and green of the place and away from the hectic pace.

As far as the search for a property in Glasgow is concerned, we recommend that you choose peripheral areas, as it is possible to save on the property but still have the opportunity to reach any part of the city and Scotland itself thanks to an innovative railway network.

The third and last city we're going to see is Inverness, the only one located in the Highlands, near the Ness River. The city, like its predecessor Glasgow, has experienced strong economic growth in recent years. It is modern and quiet at the same time and houses the 19th century Inverness Castle. With its 4 golf courses and lakes, it attracts every year a lot of passionate tourists. The real estate market has also continued its growth trend, and the most sought after areas are the Black Isle and Tomatin areas.

Prices are lower than in previous cities.

We hope to have guaranteed you all the possible information and wish you a good trip! 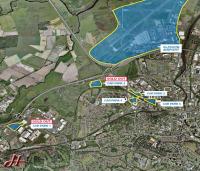 27,569.04USD
For sale
Other (Commercial)
13 m²
Have you ever thought about buying a parking lot at the airport? Car parks at Glasgow's Airports are now avaibles! Homes4you presents these parking ...
Add to favourites Details
REALIGRO FREE ADVERT
Cod. 18384 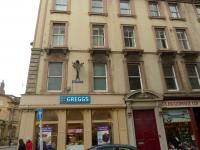 172,306.51USD
For sale
Other (Residential)
68 m²
This is a desirable newly refurbished 2 bed room + Lounge flat in the heart of the City Centre of Dundee, fully furnished & Gas Central Heated, ideal ...
Add to favourites Details 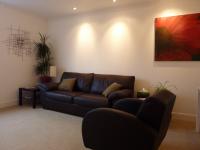