Real estate in Italy: here are some neighborhoods in which to buy a house.

Here are some neighborhoods in which to buy a house.

Italy at the international level is known for its many aspects.
It hosts the fashion capital, Milan, cradle of the most powerful empire in world history, which still lives in the magnificent eternal city, Rome, nation of culture and great artists ranging from Dante to Michelangelo, from Leonardo to Raphael. Recognized and appreciated for the beauty of its territory and the food and wine.

In short, in every field, this nation has had the opportunity to stand out and, despite the crisis, it seems that there are sectors that continue to prosper and help to raise the economy.

Even in construction, there are many opportunities to buy a house in Italy, in extremely unique places.

More specifically, the Revenue Agency has drawn up a list of about 60 districts from Milan to Naples where you can buy and then invest in brick.

Exactly two years ago, the situation was different. The market was static and stagnation had also invaded the real estate market.
The residential areas in evidence, with prices rising, were about thirty. Today we are talking about the double, also considering the strong uncertainty of the general financial market that seems not to scare investors.

Let's now analyze in detail which are the areas of greatest interest for buying a property in Italy.
Starting from the north, in Milan, the areas most in vogue are the areas around the canals, which seem to increase year after year by 5%, while in the heart of the city attract more and more potential buyers Corso Magenta and Brera, home of the famous art gallery where you can admire works of art of world renown (such as '' Hayez's Kiss'').
The best performance in terms of numbers is that of the Tabacchi-Sarfatti area around which it is close, the area line, the Bocconi University (which is why many students rent houses in this area). 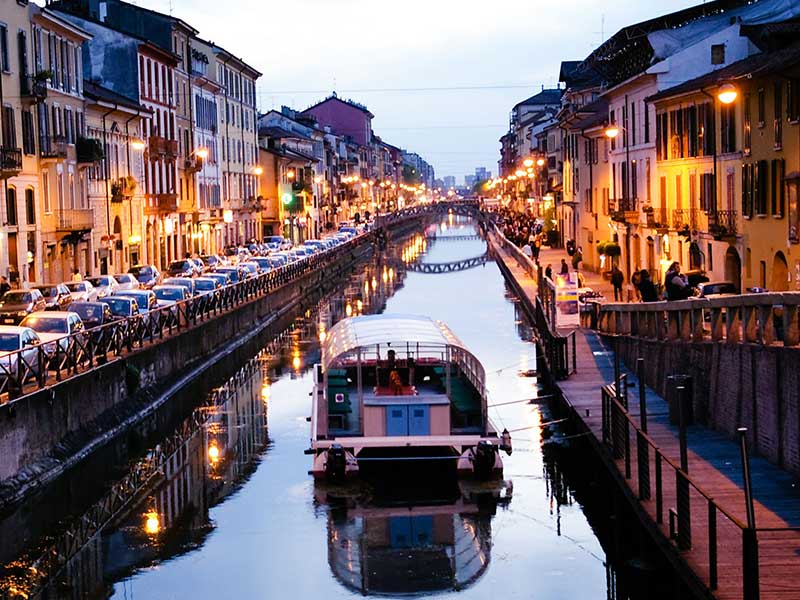 It seems that it is the universities that are increasing the real estate sector. Around the universities, in fact, there have been increases in demand in the area of Iulm, Cattolica, Bicocca and Bovisa.

Obviously the prices of these areas are constantly increasing because the demand seems incessant.

Let's now move on to Rome, the capital.
The high-end neighborhoods that are most successful are the Center, where you can buy property in green areas and recently built at maximum prices that are around 4,000 euros per meter.
Among the prestigious areas (with even higher prices) we find an increase in Trevi and Corso Vittorio.
There was also a boom on the Appian Way, but the minimal transactions led economists to discard it from the ranking.
In Rome, the (maximum) variation compared to 2016 is 17%.
Among the lower-end districts, Trigoria emerges with a variation of 5 %, percentage points.
Going further south we find Naples, perhaps the most famous city in terms of food and wine.
The difficulties compared to previous cities in an attempt to emerge in the real estate market are certainly not few, but the Neapolitan city is well defended. Prices range from a minimum of 1,300 to a maximum of 4,400 euros per meter. The best performance is undoubtedly that recorded in the Centre which includes Piazza Mercato and via Mezzocannone.

Overall it can be said that the boot is continuing on a positive trend in real estate and allows investors a wide range of choice.

What if I say Poland? The complete guide      I'm gonna drop everything and go to Costa Rica!

Living in Norway: everything you need to know

126,204.00USD
For sale
Attic
147 m²
For sale 2 apartments, this penthouse in the photo, is located on the 3rd floor, has a large veranda. The penthouse has been recently renovated as sho...
Add to favourites Details
REALIGRO FREE ADVERT
Cod. 42043

410,163.00USD
For sale
Villa
280 m²
Immersed in the greenery and tranquility that the area offers, we offer for sale an elegant and rational semi-detached villa free on 4 sides with a la...
Add to favourites Details 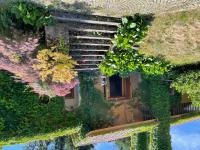 420,680.00USD
For sale
Farmhouse
65 m²
Casket immersed in the Venice of Umbria with a wonderful view of the most beautiful part of the village. The property is located in the center of Ras...
Add to favourites Details
REALIGRO FREE ADVERT
Cod. 41956 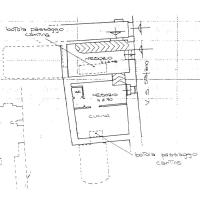 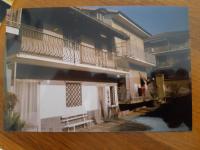 31,551.00USD
For sale
Farmhouse
70 m²
Roero - Sommariva del bosco: located in via Vittorio Emanuele in the direction of Brà for sale portion of rustic to be restored on two floors of 70 s...
Add to favourites Details
REALIGRO FREE ADVERT
Cod. 41919 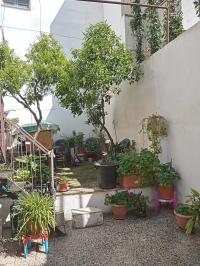 52,585.00USD
For sale
House
65 m²
Puglia, Salento, near Gallipoli. In the center of a town equipped with all services, an ancient independent house is sold, comprising entrance hall, b...
Add to favourites Details
REALIGRO FREE ADVERT
Cod. 41914 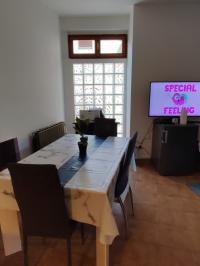 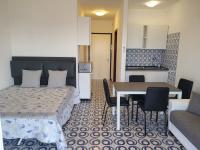 262.93USD
For rent
1 Bedroom
34 m²
In the summer season I rent a one-room apartment with a large terrace after partial renovation. From May to the end of September. We prefer rental ...
Add to favourites Details
REALIGRO FREE ADVERT
2005-2022 REALIGRO REAL ESTATE LTD. All Rights Reserved - VAT Nr: 893969932
Neikos Digital Agency
BB