Moving to Paraguay: the complete guide

In the wake of the destinations most desired by investors and tourists, we could not help but include a real paradise. Tranquility, security, strong economy and a really advantageous tax are just some of the elements that characterize a land to be discovered and with many possibilities.

Chosen mainly by pensioners but also by young people, the country of the day is located in South America, without an outlet to the sea. Did you get there? Today we will talk about how to change your life by moving and buying a property in Paraguay!

So, prepare paper and pen: the mini guide signed Realigro is about to begin! 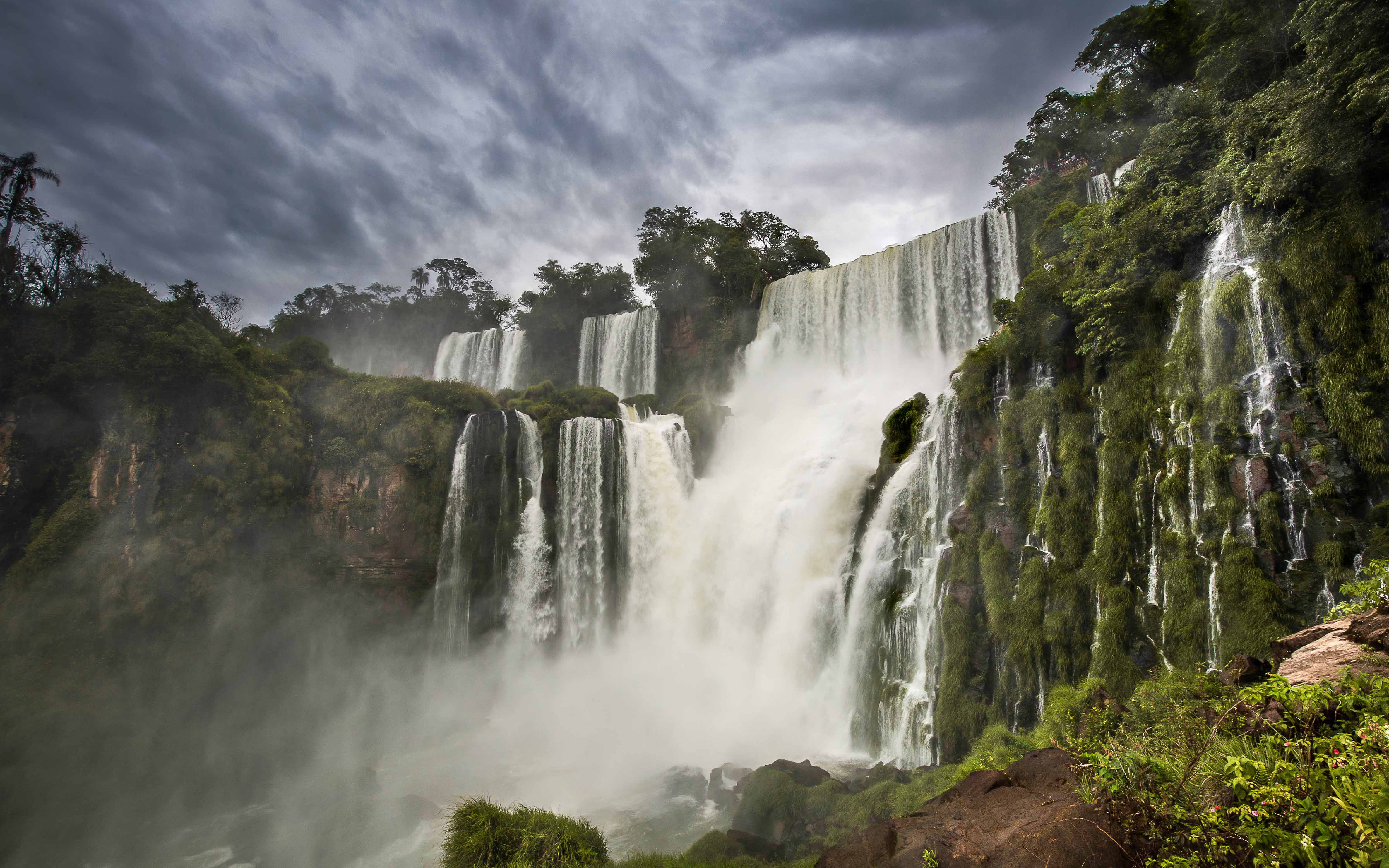 Let's start by saying that the history of this land has not always been simple. This country has often been the subject of colonization, given the wealth and fertility of the territory, but associated with a particularly backward culture. The tribes that inhabited this state were mainly nomadic, and many of them currently remain and strengthen the strong national identity. Today Paraguay is a presidential republic that is trying, despite the various previous difficulties, to open up to international relations with other nations.

One undoubtedly important element that underlines this need is membership of the Bank of the South. Although the economy is limited by the presence of a submerged fort, Paraguay can count on the numerous energy resources it enjoys. In fact, there are many hydroelectric plants that guarantee the local economy to maintain high competitive standards (also considering the low cost).

The currency in force is Guarani, but there are numerous branches throughout the country that allow the exchange of currency. After this first general background, we can get into the heart of our guide. What are the advantages of living in Paraguay?

Recently, the Central Bank of Paraguay shared data for the first few months of 2019, reporting a minimum rate of inflation (-0.2%). This simple element makes us understand how convenient it is to buy goods and live in a reality like this. And that's not all. In fact, it is expected that the economy will continue to report positive results, carrying on an unstoppable trend exactly from 2017. But these are not the only points in favour of this land. As we have previously anticipated, Paraguay is considered as a "happy" state, for its warm and serene atmosphere. The population, multiethnic, welcomes newcomers who, surprisingly, immediately feel a sense of well-being and security, from the first days in Paraguay. A real Eden, also for young entrepreneurs, who, eager to open a new business, find in this State all the facilities they need and that would be difficult to find in other neighboring countries.

And now, the moment you have all been waiting for: how much does it cost and especially where to buy a property in Paraguay?

There is no more or less convenient area, given that this state is the symbol of well-being in all respects!  The capital, Asunción, with its 500,000 inhabitants, welcomes every year many tourists from all over the world. Among the most popular types of housing, we identify without a doubt the farms, totally submerged by the local nature. But if you want to opt for more modern solutions, prices start from 50,000 euros. With a good knowledge of Spanish and the right spirit of enterprise, this land can offer you so much.

So, what are you waiting for? Arm yourself with your passport and plane ticket: Paraguay is waiting for you! 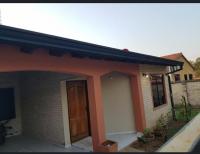 190,000.00USD
For sale
Other (Commercial)
865.500 m²
This home is located a couple of blocks from the Santa Lucia Lambare School. It is a great place to build a giant grocery store or a house. Busy st...
Add to favourites Details
REALIGRO FREE ADVERT
Cod. 38699 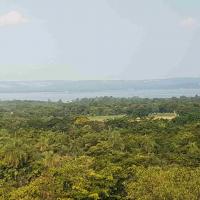 300,000.00USD
For sale
Farmland
23100 m²
Beautiful fruitful undeveloped ground of 23,000 m2 overlooking the Ypacarai lake and the mountain range. Thanks to the size, the field can be used for...
Add to favourites Details
REALIGRO FREE ADVERT
Cod. 38148 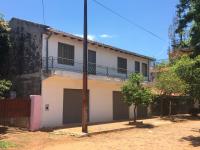 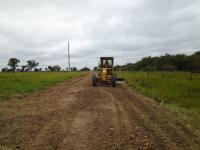 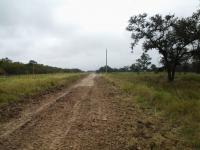 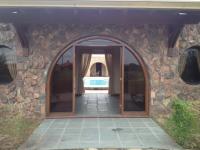