Moving to Algeria . Expatriating and living in Algeria

Who has never wanted to visit one of the most beautiful nations in Africa? Without a doubt, the African continent remains one of the most uncontaminated in the world, where it is still possible to have direct contact with the local flora and fauna. Obviously there are different areas that compose it, both in terms of climate but also cultural. Today we decided to focus on a northern state with a strong national identity. We are talking about Algeria. Belonging to the Maghreb and largely occupied by the Sahara desert, Algerian territory is characterised by a particularly eccentric culture.

That is not all. In recent years there have been many foreigners who have decided to move permanently here, buying a property in Algeria. 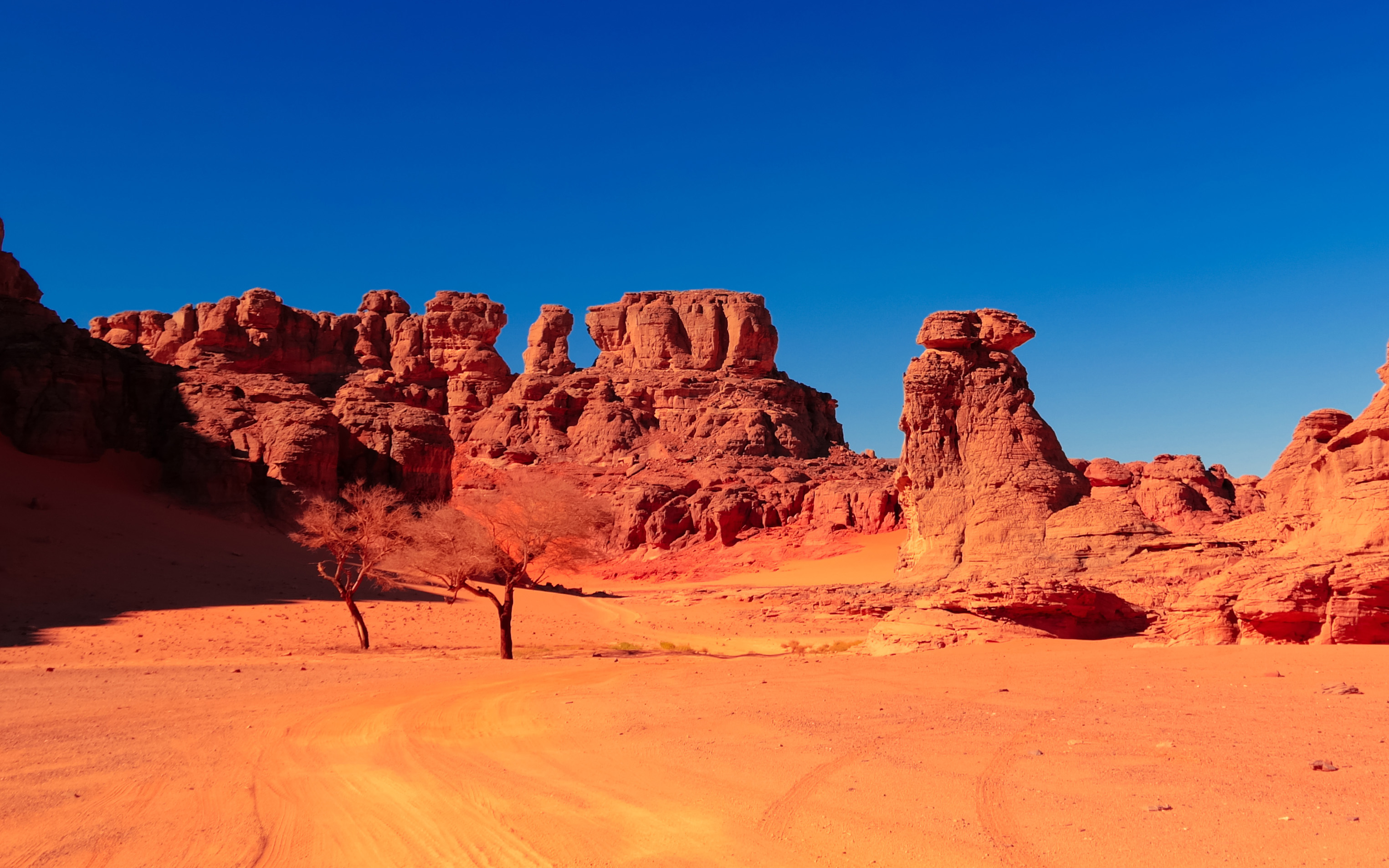 What if we told you that this choice could be really winning for you too? Yes, we at Realigro today have decided to surprise you, creating a clear and complete overview of this country.

And so, if you are ready to discover more, you just have to make yourself comfortable. The mini guide signed Realigro is about to begin! Let's start with the basics, that is, with the first steps that anyone is obliged to take before relating directly to the Algerian reality: the access documents.

We remind you that a passport and a visa are necessary. On board the plane or ship you will be asked to prepare a form complete with personal data and addresses that will be collected by the Border Police. Once clarified and overcome this obstacle we try to get to the heart of our section.

We precisely analyze what represents the cost of living in Algeria. According to the latest statistical surveys, that is, July 2019, the situation is quite convenient, especially for those coming from other neighboring countries. We remember that the official currency is the Algerian Dinar (DZD) worth 134,20 Euro.

To facilitate the overview, we have decided to include a mini list with prices and basic products (based on the basket of Algerian goods).

What can I say, we hope that our mini guide has been useful! We remind you that in these areas the language spoken, in addition to the local language is French, but now anyone can juggle even with English!

Have a nice trip from us at Realigro! 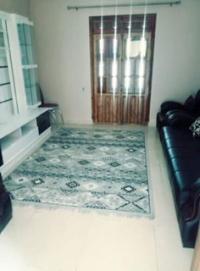 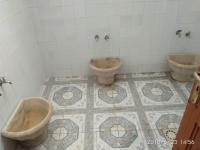 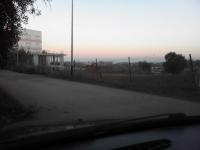 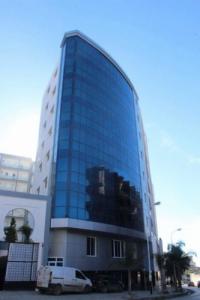 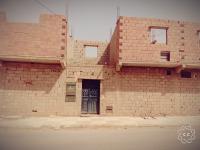 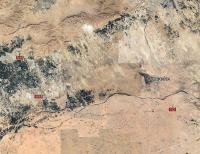 104,540.00USD
For sale
4 Bedrooms
65 m²
the apartment is on the 3rd floor, a beautiful residential area, Water, electricity and gas is available in the house. the apartment is renovation.
Add to favourites Details
REALIGRO FREE ADVERT
Cod. 21925 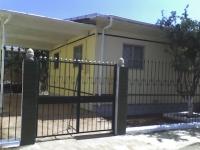 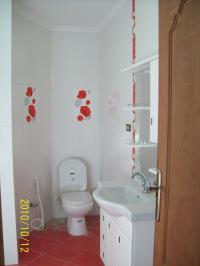