Advantages and disadvantages of straw-bale construction

Advantages and disadvantages of straw-bale construction

Straw bales are a very cheap, highly insulating – from noise, cold and hot weather – and environment-friendly building material. They are used as structural elements in “green” construction projects due to the renewable nature of straw. Straw bales do not trap dampness in the house; on the contrary, they distribute it uniformly in the rooms. Furthermore, if the plan is carried out well, it is not necessary to apply to particularly skilled labour to build a straw-bale house.

The structural frame of bale buildings is made of lumber or timber. A skeletal framework of wood or metal may be included in order to allow the erection of a roof before raising the bales. This may help protecting the bale wall during the building process.

What are the risks? The risk of fire is equal to any other building material due to the plaster and the high level of compression of straw that reduces the oxygen that is necessary for combustion and for the propagation of flames. The static resistance of straw-blocks is absolutely adequate, rather, they have a higher elasticity in comparison with cement, bricks or stone; consequently, they are less dangerous in case of earth tremor. One of the disadvantages is the susceptibility of straw to rot. How long can a straw-bale house last for? Nobody knows that for certain, but it can surely last for at least a century, as there are some straw houses that were built more than one hundred years ago and are still in perfect health. A pre-compressed bale assumes the same characteristics of wood. What surprises in a straw-bale house is that it can look like a normal brick house.

Straw-bale buildings grant a high energy-efficiency thanks to the mass of straw and plaster coating that takes hours to warm up or cool down.

Straw-bale construction is particularly developed in Austria – think about the S-House – and Germany. There are firms specialised in the sale of straw-blocks both in these countries. In Spain, most of straw-bale houses are located in Andalucía, Galicia and Cataluña. Italy is also starting showing interest in this building method.

For more news, we invite you to read our real estate news. 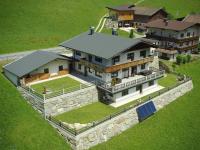 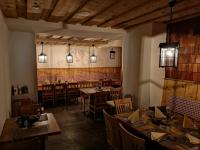 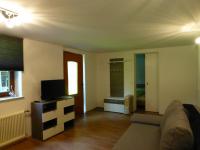 466,206.00USD
For sale
Villa
300 m²
In Austria, in Carinthia, in the beautiful Bad Kleinkirchheim, in a quiet position and convenient in the ski area (150 mt from the ski lift "Nockalb...
Add to favourites Details
REALIGRO FREE ADVERT
Cod. 37233 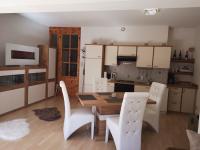 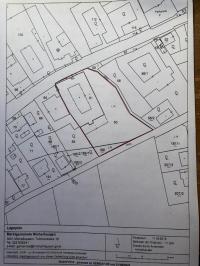