Moving to Andorra: useful tips for your real estate investment

Known worldwide as one of the tax havens, it is undoubtedly a highly coveted destination for investors.

Buying a house in Andorra could be your best investment, as there would be many benefits.

Let's start by listing everything you need to know and that could come in handy by taking this big step. 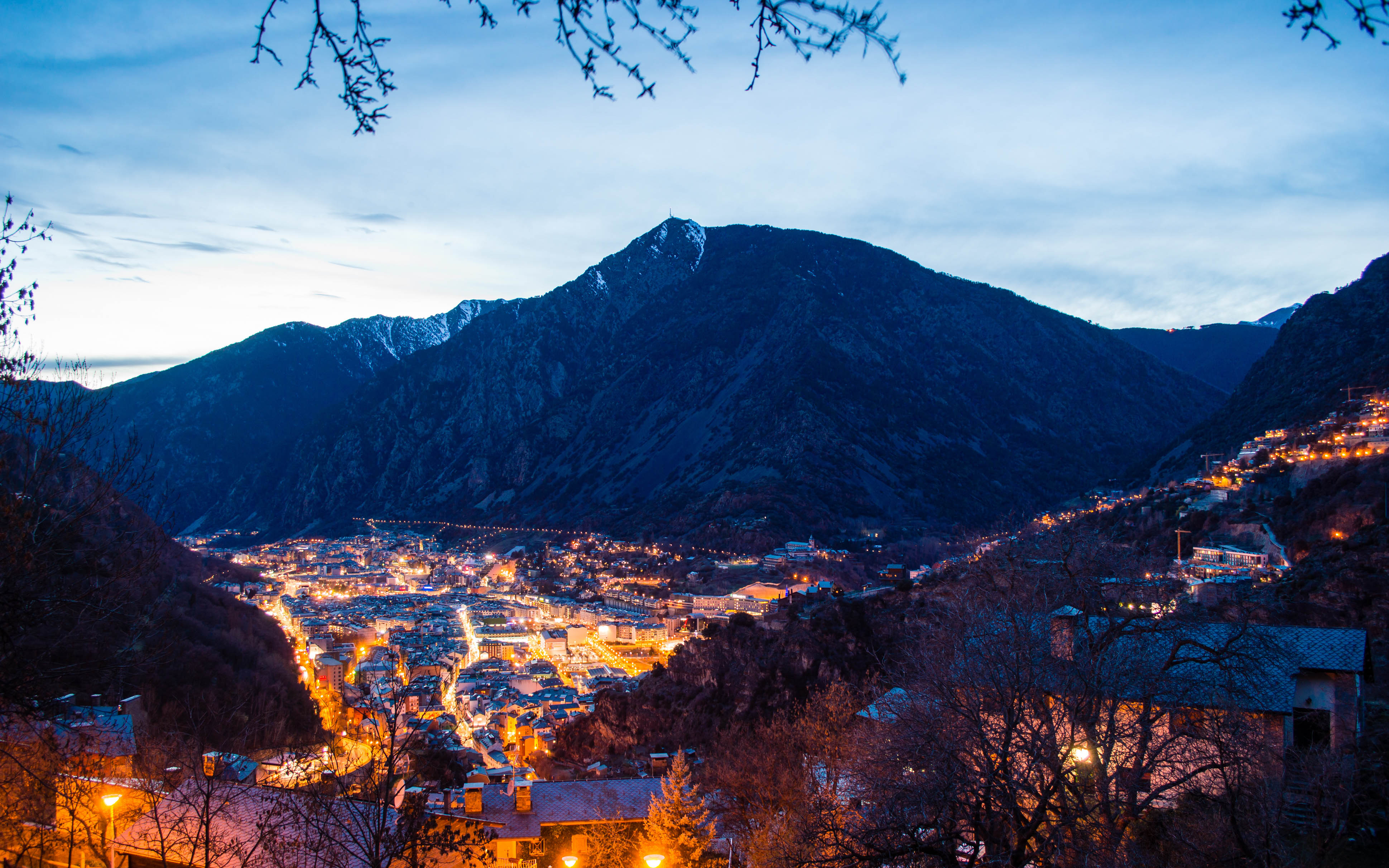 Let's start by saying that Andorra has a maximum personal income tax of 10% and there are no inheritance taxes. So, as far as taxation is concerned, it is an extremely convenient country.

Here is a short explanatory list to better get you into the fiscal mood of Andorra:

After overcoming the fiscal cliff, let's go into the section on climate and services.

The climate of this land is obviously mountainous, since the capital is located at more than 1000 meters above sea level. In terms of transport, the major airports are Perpignan, Lleida, Toulouse and Barcelona. While the stations are those of 'Hospitalet-près-l'Andorre (managed by the French SNCF) and that of Latour-de-Carol (co-managed by the French SNCF and the Spanish RENFE).

The capital Andorra la Vella has about 22,000 inhabitants, and is particularly active thanks to a perpetual flow of tourists throughout the year. In addition to this, it should be remembered that the city is also the center of many banks and companies that enjoy the status of tax haven.

It is not part of the European Union, but there is a customs agreement through which the euro can be used.

Finding work in Andorra is not that complex.

Firstly, it is necessary to apply for an authorisation in order to be able to live and work in this state. All this is possible thanks to the compilation of various documents requested from the immigration service. (Identity card and immigration authorisation are essential!).

The unemployment rate is really very low, demonstrating the fact that the country's economy is very healthy!

In fact, the Principality has managed to rank among the top ten countries in the world in terms of institutional stability, absence of violence and effectiveness of government. Characterizing elements that play a fundamental role in the decision-making process regarding a hypothetical transfer.

Let us now come to the salient point, namely the laws that govern real estate transactions for both residents and non-residents.

The legislation has become much more flexible since 2012, so much so that currently, buying a property has become a very simplified process.

Currently there are no limits on real estate purchases. The real estate market is alive and in turmoil, just think that in recent years the market has grown in 20%.

A really exorbitant percentage that encourages investors to appear in this reality so convenient.

Prices vary by area. In the capital a lease can also be signed with 150 euros per month. While for the purchase of an apartment, prices start from 175,000 euros.

We hope that our guide has been useful and (why not) you have decided to take this big step, in the direction of Andorra!

313,620.00USD
For sale
3 Bedrooms
100 m²
3 bedrooms apartment, one of them suite, with 2 bath, a big kitchen with cabinets for recycling and a big laundry area. There is parquet floors throug...
Add to favourites Details
REALIGRO FREE ADVERT
Cod. 20731 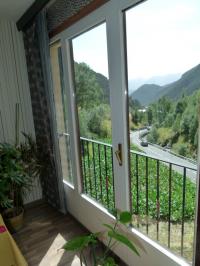 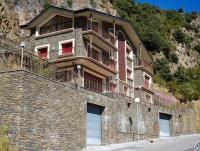 2,874,850.00USD
For sale
Farmhouse
785 m²
Xalet of luxury in sona magnificent in the Principality of Andorra, with exelentes conference i end of the first quality. Housing of 420 m2, garage of...
Ask info about similar real estates
REALIGRO FREE ADVERT
UNAVAILABLE
Cod. 8816 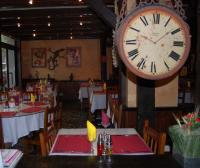