Lone Star State''''' the state of the lonely star'''. This is how Texas is defined, a nation whose motto is "friendship". After several wars of independence, in 1845 it became part of the United States. This union, however, has not made Texas lose its true identity, unique and known worldwide, given by a culture that is the result of numerous influences such as the Anglo-Saxon, Hispanic and American.
Even today, in fact, elements of living folklore such as rodeo, country music and western films are still associated with Texas.
Many fans of this real culture on its own wishing to find a  property for sale Texas
Former President George Bush has defined it as ''The Promise Land''. This adjective is not accidental. In 2016 alone, in fact, Texas was the new home for 400,000 new people, causing a large increase in the national population.
Hence the need for the real estate market to be immediately ready to meet the new numerous housing demands. The old agricultural residences have been renovated to be more attractive, especially for families who do not want to miss the opportunity to live in America but always in an extremely rural area. 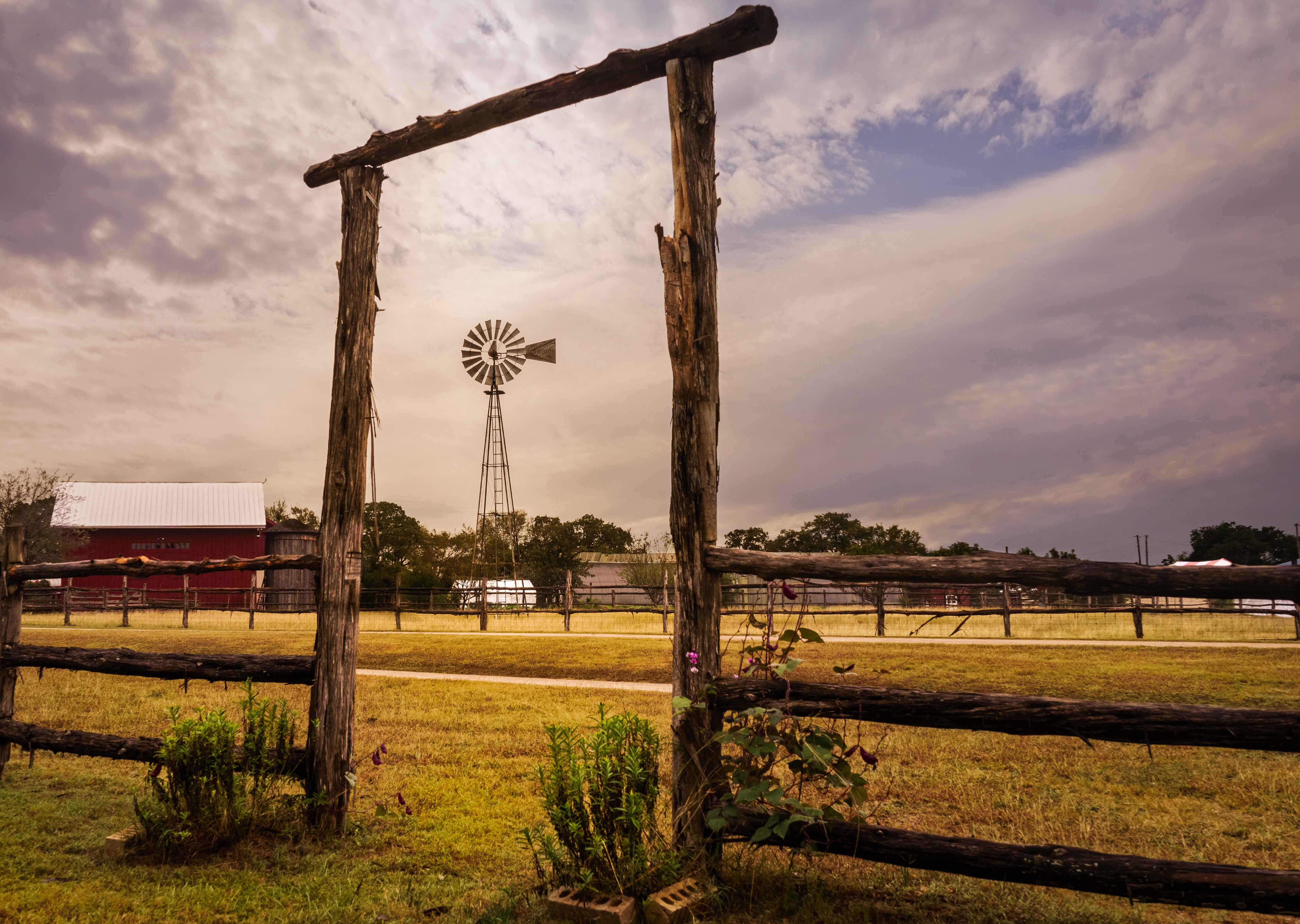 If you too are looking forward to moving to this pristine land, you absolutely must know some very useful details.

First of all, the Texans are big property owners, with almost 45% having their own home.

North Texas is famous for the combination of modernity and the past. In fact, you may come across some particularly modern areas in horses.

3. The housing options are vast and varied. We start from single-family apartments built in the 50s up to skyscrapers and elegant buildings built by the major oil owners.

Dallas, perhaps the most famous city in Texas for the presence of oil fields, is also the richest area. The most beautiful villas near the beautiful lake start from 17 million dollars.

All the inhabitants have a strong sensitivity towards the green and nature in general.
Every year the Dallas Train Plan organizes 150 miles of different excursions throughout the city.

In this period oriented towards technological progress, do not forget, however, the skyscrapers of the '90s, reborn after the real estate bubble even more sought after.
7. Dallas is famous for its large collection of modern mid-century houses, all with the same characteristics but unique in their kind.
Pitched roofs, huge windows, shared bathrooms between the two bedrooms. Buying apartments in full Dallas style involves a cost of 900,000 dollars.

It should be noted that the areas in which to build or buy a property vary greatly in financial terms.
The average price for the Dallas-Fort-Worth area is approximately $230,000.
The real wealth of these houses is their value on the market: the very fact of being built in the state of Texas is an added value difficult to devalue.

Bulgaria, why not? The complete guide to moving around without a hitch!

Living in Austria: let's find out how much and if it's worth it!

Real estate investments in Morocco: everything you need to know

American real estate market: the Big Apple is always at the top

Real estate in Italy: here are some neighborhoods in which to buy a house.

342,251.00USD
For sale
House
222.97 m²
This Quick Move-in home is already under construction and will be available in October. Please Contact Ernie directly for more details and availabil...
Add to favourites Details
REALIGRO FREE ADVERT
Cod. 27216

1,500.00USD
For rent
House
124.3 m²
My renovated house is available to move in for rent to a great tenant email me only
Add to favourites Details
REALIGRO FREE ADVERT
Cod. 23842

1,640.00USD
For rent
1 Bedroom
160 m²
A beautiful and well located unfurnished apartment with one room, den, kitchen and bath. The apartment is located close to the medical center and the ...
Add to favourites Details
REALIGRO FREE ADVERT
Cod. 23140 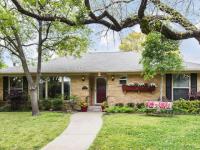 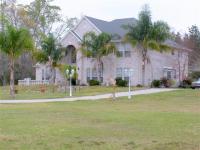