Moving to Spain: useful tips but above all winning!

A land with a unique history, cradle of many artists, Spain is a beloved land, and, every year, becomes the destination of many tourists who decide to disconnect from everyday life and to reverse the route. But not everyone knows what are the potential advantages or disadvantages of this choice that may seem difficult and even very drastic. To find the solution, however, there are us at Realigro, ready with a brand new guide. You will no longer have any doubt: move and maybe buy a property in Spain for you, it will be a piece of cake! So, you just have to get comfortable and start reading our advice! 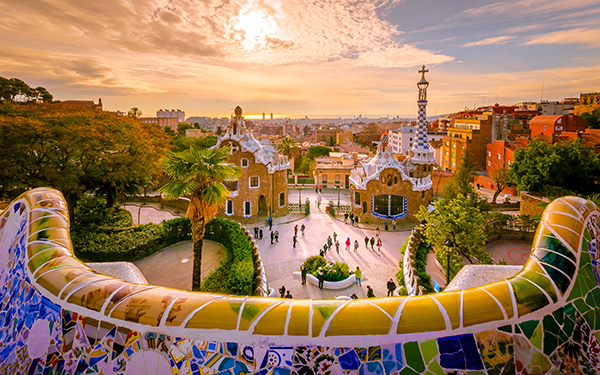 Let's start with a little 'topicality, to better understand what is the current economic context - social Spanish.  In this period, Spain is going through a very critical phase, similar to that of many European nations but despite everything, continues the flow of young people eager to learn the language (through Erasmus projects) but also pensioners, willing to spend peacefully the post-work years. Despite the still very high unemployment rate, the Spanish economic policies implemented in recent years by the government have led to truly optimal results. And that is not all.

According to statistical data, in fact, the GDP has reached high levels, which seem likely to remain so in 2019.The Spanish tax policies have helped this nation, including tax relief for those who hire. A key factor, which has encouraged many companies to move to Spain, or to set up satellite offices, is that Spain has an enviable transport system with a Mediterranean climate, with pleasant dry summers and not excessively cold winters. Let's face it, Spain is lovable 365 days a year.

But how much does life cost in Spain? Let's start from the assumption that everything is related to the area in which you decide to live. As far as real estate is concerned, a standard apartment in Barcelona is at 800 euros per month, excluding bills. In Madrid, on the other hand, prices are much lower (even 700 euros including bills). If you are interested in the areas of Valencia or in general on the Spanish coast, prices are becoming increasingly affordable. In summary we can say that living in this land with 1000 euros per month, it is still possible. All the cities of Spain, are rich in art, so there is an embarrassment of choice! Seville, Valencia, Cordoba, Malaga and Zaragoza have been revalued in the last period. The documents required to enter Spain are as follows:

-NIE : a sort of tax code that can be requested from the Spanish police station

-registration with the Spanish registry office

-residence permit if you intend to live in this country.

What can I say, we hope you can easily find the house of your dreams in this land warm in the heart and rich in art. 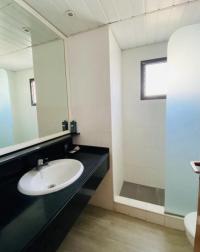 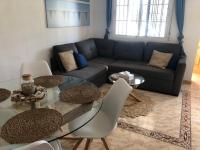 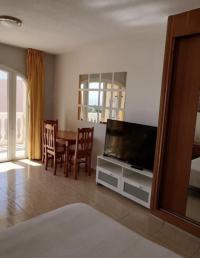